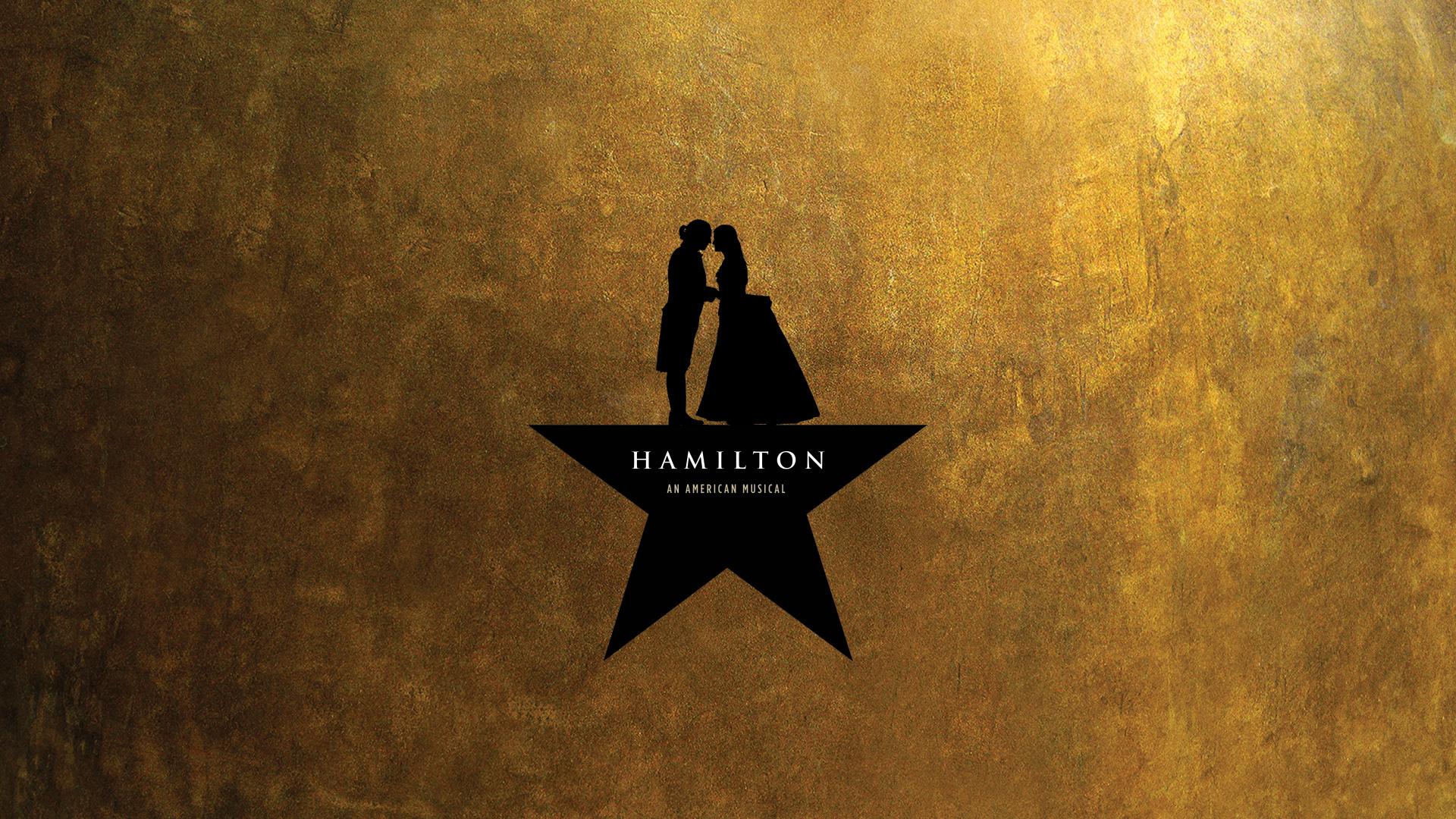 Theater fans, we have some great news.

Broadway is set to return to our city this September, according to a Facebook post from Broadway in Columbus.

Although Disney’s “Frozen” was canceled, Broadway in Columbus said in their post that they hope to bring the show to Columbus in a future season.

Broadway's coming back to Columbus in September! Not only were we able to reschedule five of the six package shows…

Posted by Broadway in Columbus on Monday, February 8, 2021