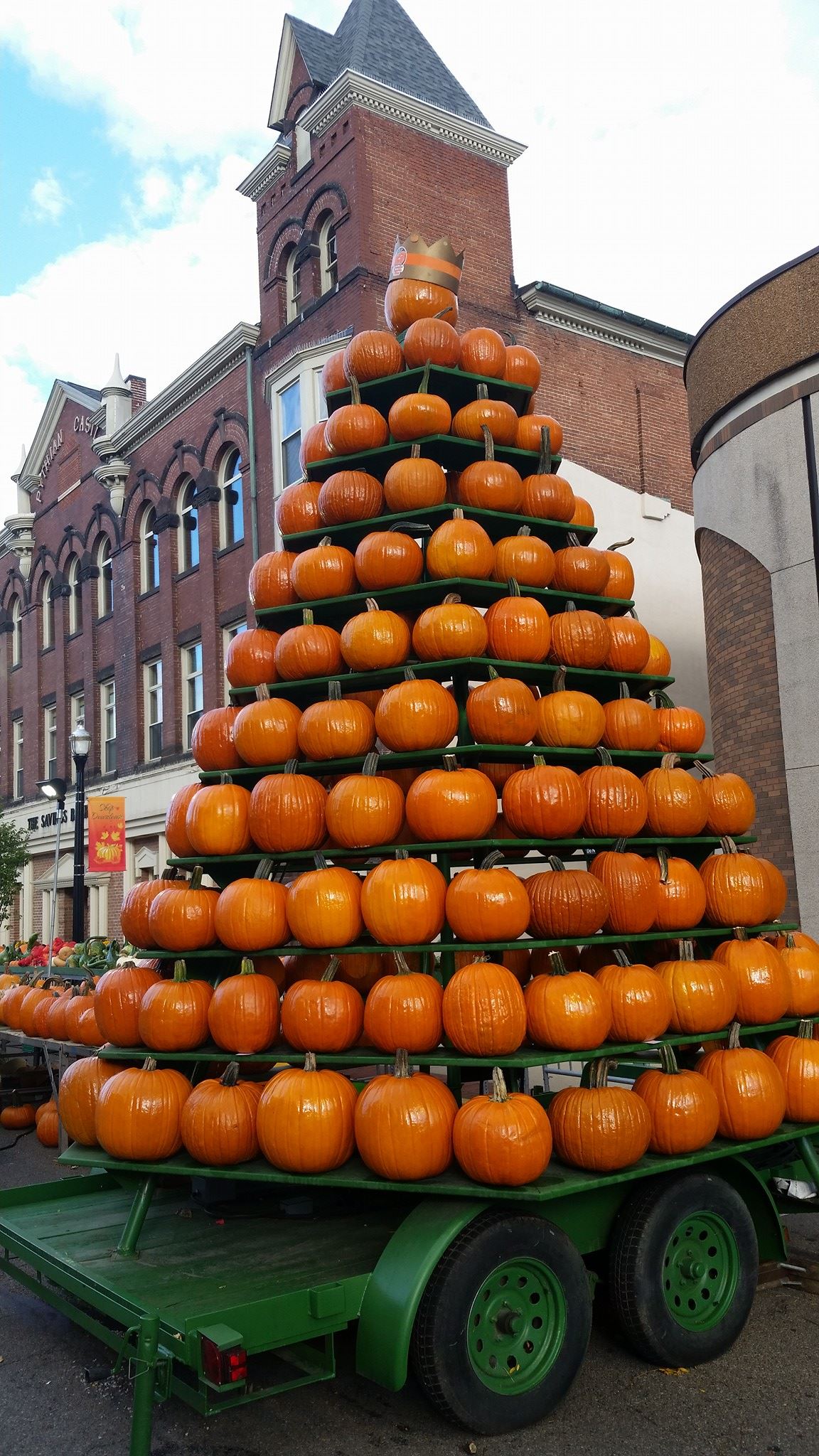 Prohibition era-themed eatery opens next week in the Arena District

When the Ohio State University Marching Band is participating in a pumpkin festival, you know it’s a pretty big deal.

And that’s exactly what the annual Circleville Pumpkin Show is.

Held since 1903, the event is widely considered one of the the largest pumpkin festivals in the entire world. It was launched by former Circleville Mayor George Haswell as something like a glorified farmers market, but has turned into something a whole lot larger.

Today, it’s a four day-long event featuring food, drinks, a massive parade (that will be headlined this year by the OSU marching band), upwards of 30 different carnival rides, and of course, a whole lot of pumpkins.

Held on Oct. 20-23 in downtown Circleville, visitors can kick off their Pumpkin Show experience by sampling the litany of pumpkin-flavored foods for sale, including pumpkin cookies, pumpkin taffy, pumpkin ice cream, pumpkin burgers and much, much more.

This is of course in addition to the roughly 100,000 pumpkin donuts and 23,000 pumpkin pies (including a gigantic 400-pound, 6-foot diameter pie made by Lindsey’s Bakery) sold each year.

Each day of the Pumpkin Show features a different parade with floats, bands, and more; there’s even an annual pumpkin-themed beauty pageant held.

And we’d be remiss if we didn’t mention all the actual pumpkins on display as well. From massive pumpkin towers to hand-held gourds, there are plenty to go around in all shapes and sizes. One of the highlights of the show is the yearly pumpkin weigh-in, where participants come from far and wide to see who can grow the largest pumpkin. Last year’s winner: a cool 1,755.5 pounds.

So whether you’re a pumpkin-flavor fiend or a fan of fall festivals, there’s more than enough on-site fun for several days. Just remember to wear Orange.

If you like this, read: Come see hundreds of jack-o’-lanterns at Franklin Park Conservatory