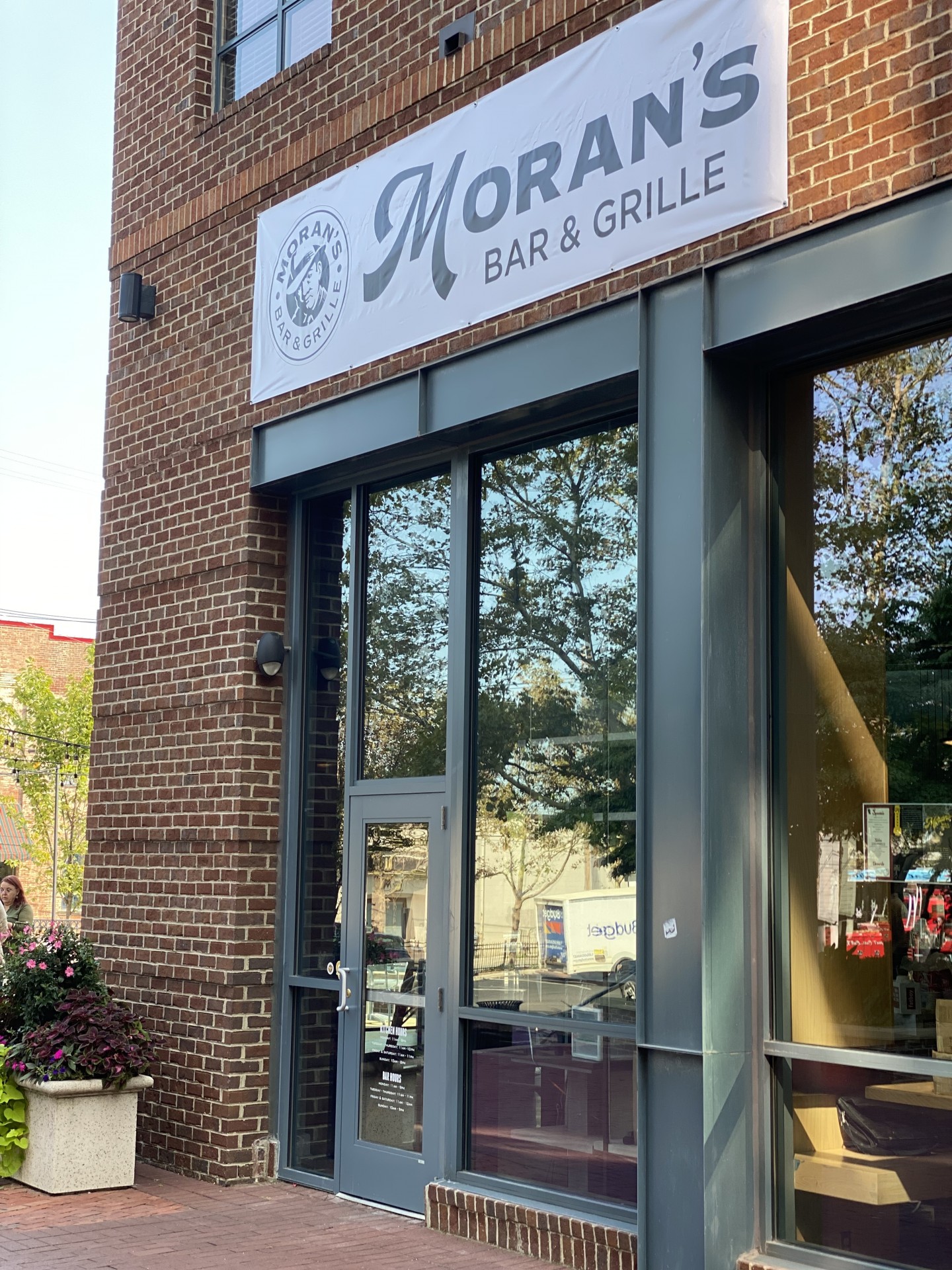 Grab your best bowler or flapper dress, and get ready to hop back into the Roaring Twenties.

Moran’s is owned by Matt Rootes and Tony Wildman, who are also behind Matt & Tony’s Wood Fired Kitchen in the Brewery District and Pat & Gracie’s downtown.

“We’re super excited about it. Everything came together perfectly,” Rootes said. “We can’t wait to serve the people who live in the area and people going to concerts, baseball games and those types of things.”

And if the name sounds familiar, that’s because it comes from infamous prohibition-era gangster Buggs Moran, who was imprisoned in the former Ohio Penitentiary, which once stood nearby.

“We really wanted to bring some of that history back,” Rootes said.

This carries over into the eatery’s interior as well. In addition to a handful of sought-after craft beers on their drink menu, the restaurant features a full slate of contemporary American cuisine, from fried chicken sandwiches, to pastas, and even steaks and salmon entrees.

If you like this, read: Dueling piano bar to open in Arena District this fall