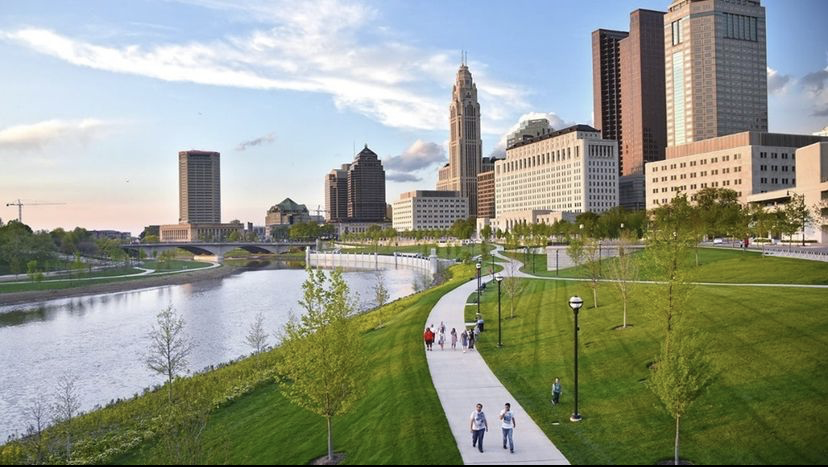 The Plant Gays are opening a storefront in the Trolley District

Residents of Columbus already know about their city’s commitment to the arts, and its denizens’ flair for creativity. But ask the rest of the country about where Columbus stands next to other creative cities, and those opinions might not always line up.

One new study performed by international art gallery SINGULART, though, may provide some validation for Columbus creatives. It ranked Ohio’s capital as the third most creative city in the United States. No other cities from the state, or even the Midwest, were represented in the list’s top 10. Here’s the full list for context:

SINGULART had more to say about Columbus as an arts hub as well. “Barely beating San Diego for the third spot, if you want to experience a city dedicated to singing, acting and dancing, Columbus is the place to be,” a results page from the study reads. “A full 28% of those we asked said that this was how they liked to spend their creative time, 2% more than those in New York City despite New York City being the home of Broadway.”

What’s more, according to SINGULART, the city also ranked the highest out of any in the top 10 in terms of percentage of people who regularly redesign rooms in their home (42 percent), as well as the average number of hours spent per week on creative hobbies (13.92).

To complete the study, SINGULART gathered data from just over 1,500 Americans if they were in, or currently training to be in, a creative industry, what their favorite creative outlets were, and how much time they dedicate to their their creative hobbies.

This is an admittedly low amount of responses, so while we’re not sure the study would stand up to peer review, it’s a decent benchmark at the very least.

If you like this, read: 7,000 Pounds of Steel: A massive new public art installation aims to memorialize the city’s history of industry and creation