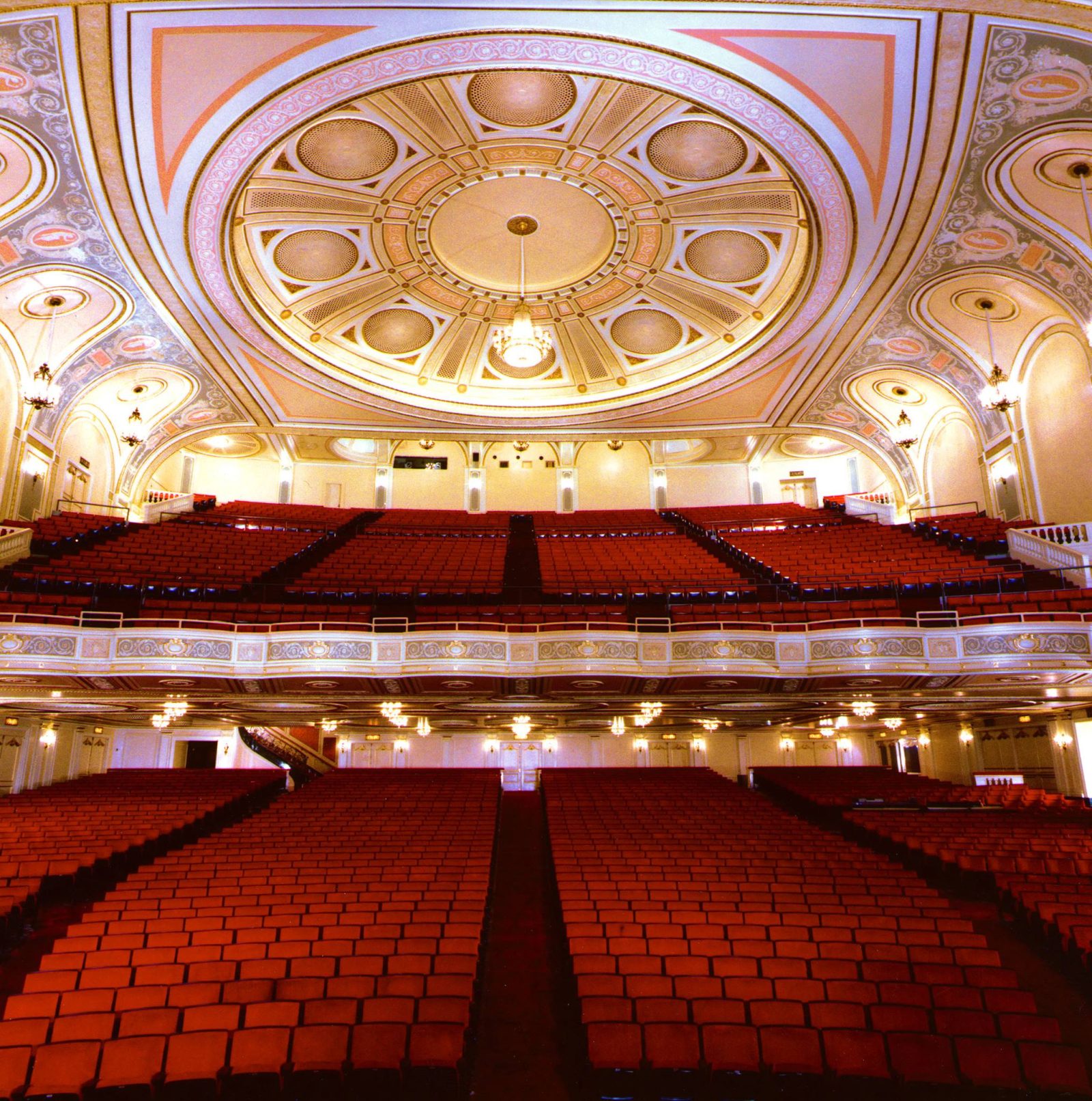 Butterfly Guild of Nationwide Children’s Hospital has announced the details of its annual fundraising musical, and this year, Roger and Hammerstein’s “Cinderella” will be taking center stage.

The play will take place at the Palace Theater, located at 34 W. Broad St., March 4-6. Tickets can be purchased here.

According to Butterfly Guild of Nationwide Children’s Hospital, the event will be based off the 1997 teleplay, which featured Brandy and Whitney Houston.

This isn’t the only Cinderella-themed fundraiser the group has planned, either. Cinderella’s Royal Ball, which will be held on Jan. 29, will include a performance, photo opportunities with Cinderella, games, food and more.

Tickets for the ball can be purchased here.

Both events serve as a large-scale fundraiser for Butterfly Guild, and the profits will be used for a worthy endeavor, to support pediatric palliative and hospice care at Nationwide Children’s Hospital.

If you like this, read: Community starts fundraiser to support Southside restaurant as it faces closure, debt