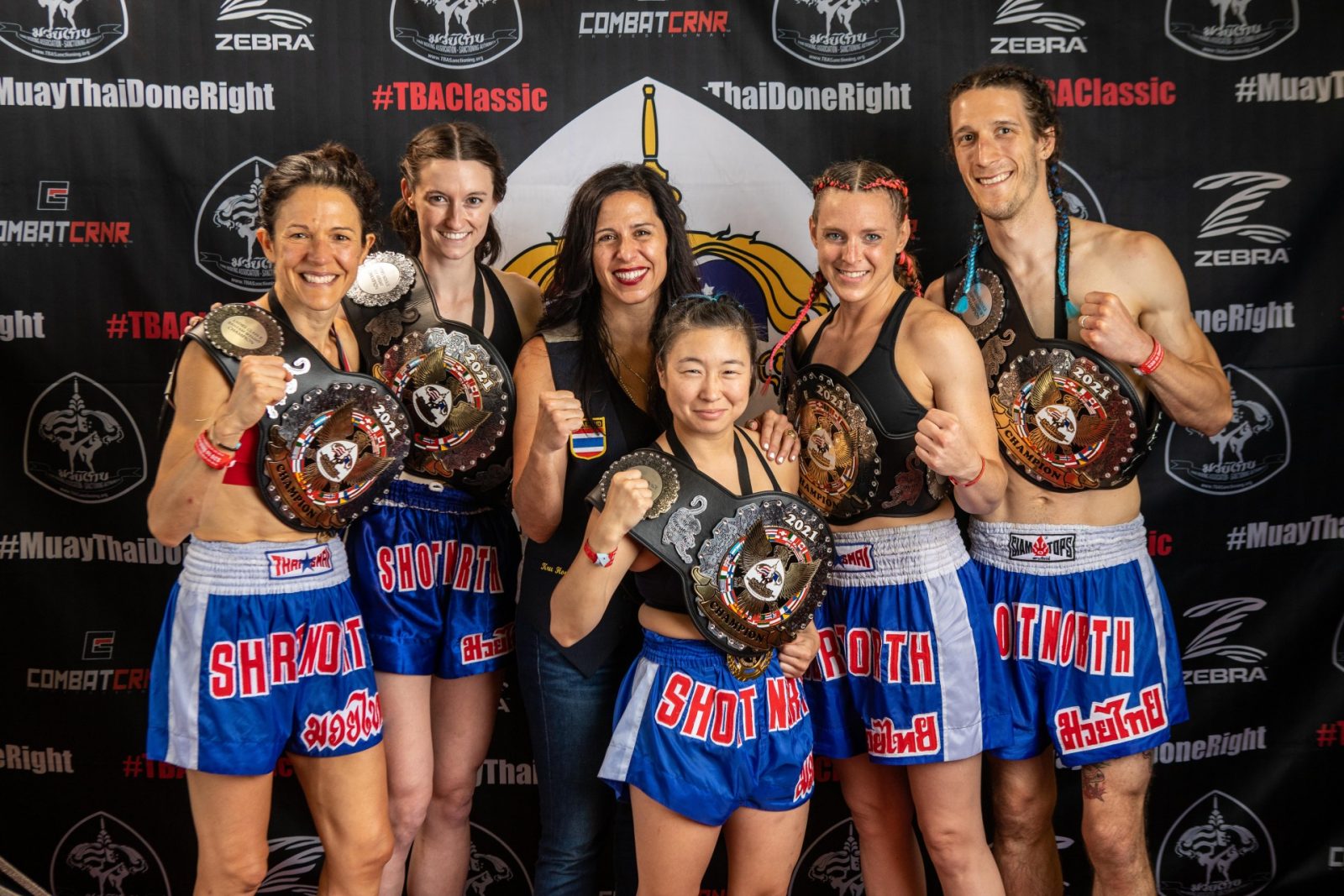 The sweet boozy collab you’ve been waiting for

Muay Thai might not be the first thing that comes to mind when you think of Columbus, but this could be changing soon. That’s because Hope Vitellas and her team Short North Muay Thai are making a name for themselves at the national level. And they’re pushing through the ranks of a male-dominated fighting culture to do so.

Utilizing a distinct style marked by careful technical fighting, five of eight Short North Muay Thai team members took home the national title belt in their weight classes, among thousands of competitors. This brought recognition at the highest level to the world of Columbus Muay Thai and also marked the culmination of nearly three decades worth of hard work and sacrifice.

For Vitellas, her journey started—like so many Hollywood movies—in the underutilized backroom of a restaurant.

“There used to be this place called Thais Village, details,” Vitellas said. “When I was in college I actually used to go there to eat but also study, because it was so quiet.”

After developing a close rapport with the owner, Lek—who was well-versed in Muay Thai and previously would train international soldiers in Thailand to fight in Vietnam—Vitellas began to learn from him on a punching bag set up in the eatery’s rear event space.

Steadily, Vitellas’ love for the martial art grew. She would win an international competition less than two years after taking up the sport and would go on to fight for the U.S. at the highest international level in 2001.

Eventually, it was time for her to take on the role of teacher.

While Muay Thai had not yet reached the international popularity it enjoys today, Vitellas slowly began teaching friends in her garage. And the service caught like wildfire.

“[A friend she was teaching] asked to bring a friend the next week, and then they both invited friends, and a few months later my entire garage was full and I had a waitlist,” she said.

This eventually led to her very own bonafide gym, Short North Muay Thai, which opened in early 2004 and still operates today. And not only is Vitellas the only female owner of a Muay Thai gym in Columbus, she was also one of very few female head coaches (referred to as a Kru in Muay Thai) at last month’s Thai Boxing Association Classic, the largest national Muay Thai competition, where she positively cleaned up.

“You could see, towards the end of the tournament, people started to know who we were, and they really respected us,” Vitellas said. “I was just incredibly humbled and honored that they did so well. I’m proud of them, and I’m proud of the work we all put in.”

If you like this, read: HIIT It: Why high-intensity interval training is here to stay