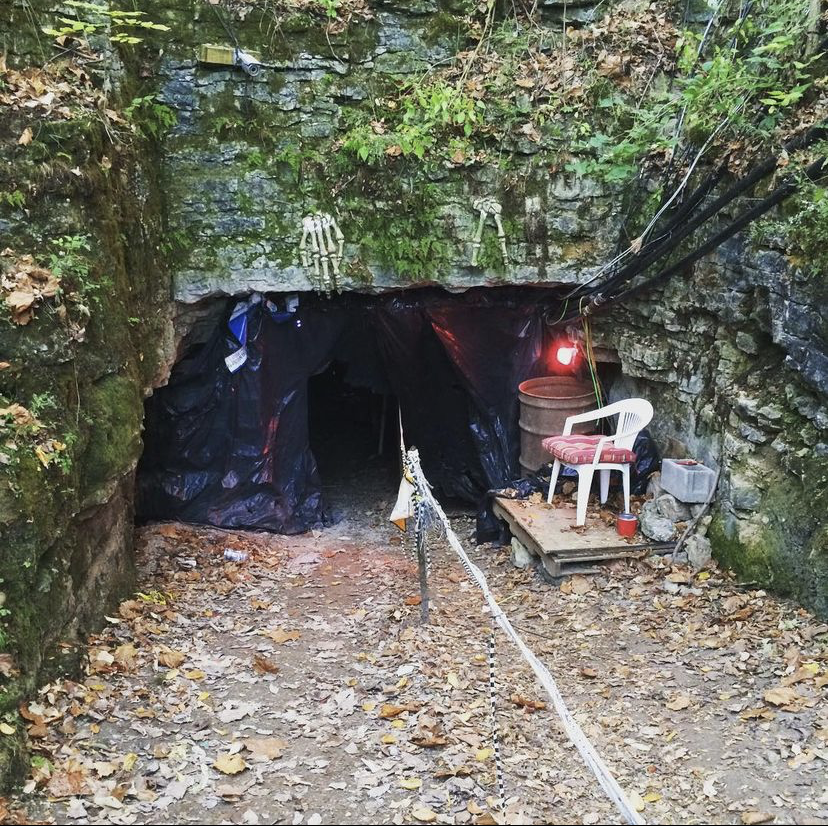 If you’re in the business of being voluntarily terrified this Halloween (tis the season!), we’ve got you covered. Thankfully, Central Ohio is not wanting for spooky local spots, meaning the haunted house game in the greater Columbus area is scary-good.

This massive 50-acre haunt is not for the faint of heart. Billed as the “world’s most extreme haunted house”, the Pataskala spot may not even be exaggerating. Using a mixture of actors (often dressed as psychotic clowns or twisted doctors), animatronics, and cutting edge robotics, the fear is in-your-face and absolutely unrelenting. Haunted Hoochie was named the third best haunted attraction in the 2018 USA Today Readers’ Choice Awards.

For a more light-hearted haunted affair that can still pack the scares if you want them, look no further than Zoombezi Bay. This October, the Powell spot is transforming into a Halloween mega-park. Through Oct. 31, it will feature four haunted houses, two “scare zones”, and even access to the Sea Dragon water-based roller coaster and other rides, each featuring a spooky twist.

The former Ohio State Reformatory is widely-known as the film set of “The Shawshank Redemption”, but it’s also a pretty awesome haunted house in its own right. Using the real prison as a terrifying backdrop, this themed scare-fest is as immersive as it is unique. And while it’s no doubt frightening, it finds a happy medium between scary and approachable, suggesting that patrons below the age of 10 sit this one out.

While being confined inside of a historic prison is more frightening to some, for others, the wide open, terror-from-all-sides experience an outdoor venue offers is the scarier option. Luckily, you have access to both in central Ohio. For a premier outdoor haunting, check out The Haunted Woods at Shawnee Hills, which takes brave participants on a wooded trail that spans for more than ¾ of a mile

While 90 minutes is too far for some to travel for a haunted house, think of this one as a bonus option. Located 80 feet below the surface of the Earth in a limestone cave, this haunted “house” (which takes place entirely within the cave) is nothing short of a destination for lovers of a good scare. Not only did it finish first in the 2018 USA Today Readers’ Choice Award mentioned earlier, it’s won a litany of other regional and national awards, including recognition as the World’s Longest Haunted House by the Guinness Book of World Records.