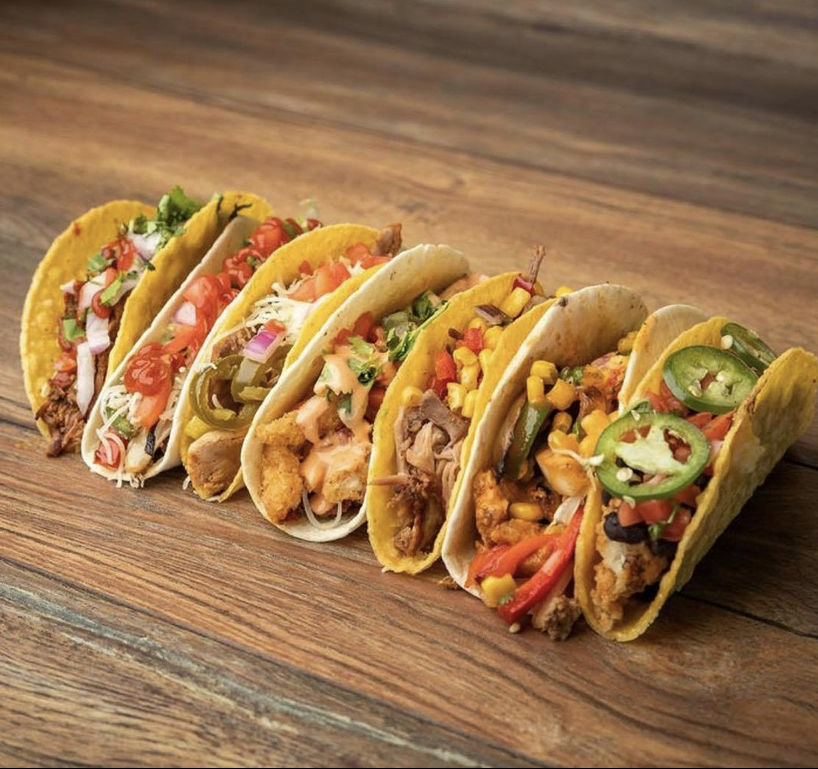 They may have a funny name, but when it comes to burritos, Bubbakoo’s is serious business.

The fast-casual and build-your-own style spot for burritos, tacos, quesadllas, and more is coming to the Columbus area. Tom Mirabelle, a Bubbakoo’s spokesperson, confirmed that the popular national eatery will be opening a Dublin franchise, located at 6048 Sawmill Rd.

“We’re excited to bring more locations to the state of Ohio,” Mirabelle said. He noted that construction has not yet begun on the Dublin storefront, and there is currently no timeline in place for when the restaurant plans to open.

This will be the eatery’s first location in the greater Columbus area, but not their only one in Ohio. Bubbakoo’s recently opened Cincinnati and Centerville restaurants, and has announced that more are coming to Akron and Cleveland.

The fast-casual spot first opened in Point Pleasant, New Jersey in 2008, and has since expanded to 60 stores across nine different states.

Bubakoo’s menu lets customers create a variety of entree options, such as burritos, bowls, nachos, and quesadillas. They can select between proteins like Sriracha ranch chicken, BBQ pork, hibachi steak or shrimp, and many more, before building their dishes out from a long list of add-ons. The menu also includes sides like wings, fries, or Southwest egg rolls, and even fried Oreos for dessert.

If you like this, read: Cameron Mitchell’s Newest restaurant opens today