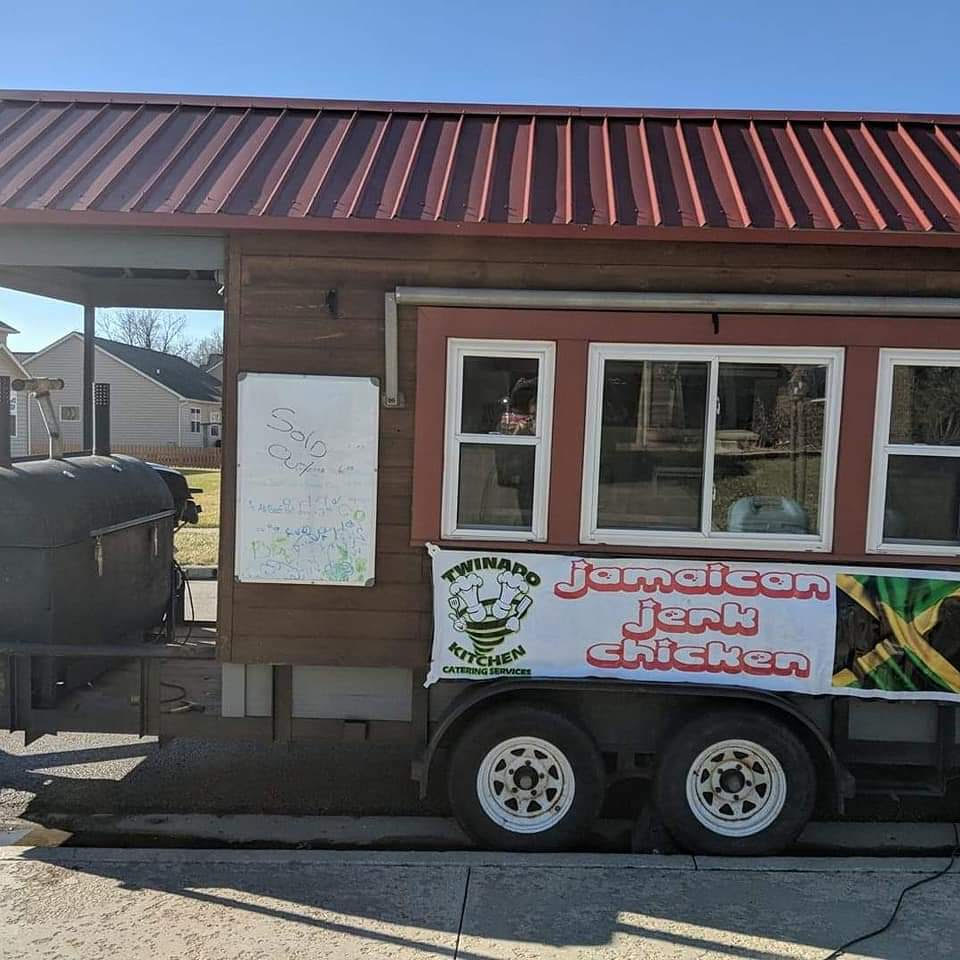 A new Jamaican eatery is coming to Pickerington.

Twinado Kitchen’s Jerk Shack, which currently operates a food trailer and often frequents the Pickerington area, will be moving into the Shoppes at Turnberry. The eatery will be located at 1763 Hill Rd. in Pickerington.

It will likely open in February of 2022.

“We’ve outgrown our food truck,” said owner Reana Jackson. “We’re not out often, but when we are, so many people show up.”

Jackson also said the new eatery will help Twinado Kitchen’s Jerk Shack continue to expand its menu, something that the food trailer can’t support. “When the menu expands, it gets harder and harder to cook without a real kitchen,” she said.

The restaurant will feature a wide range of Jamaican dishes, featuring their ever-popular jerk chicken and Rasta Pasta, which includes the protein of your choice served with penne, red and green peppers, cream sauce, and a sprinkle of green onions.

If you like this, read: New build-a-bowl-style Thai restaurant opens in Clintonville