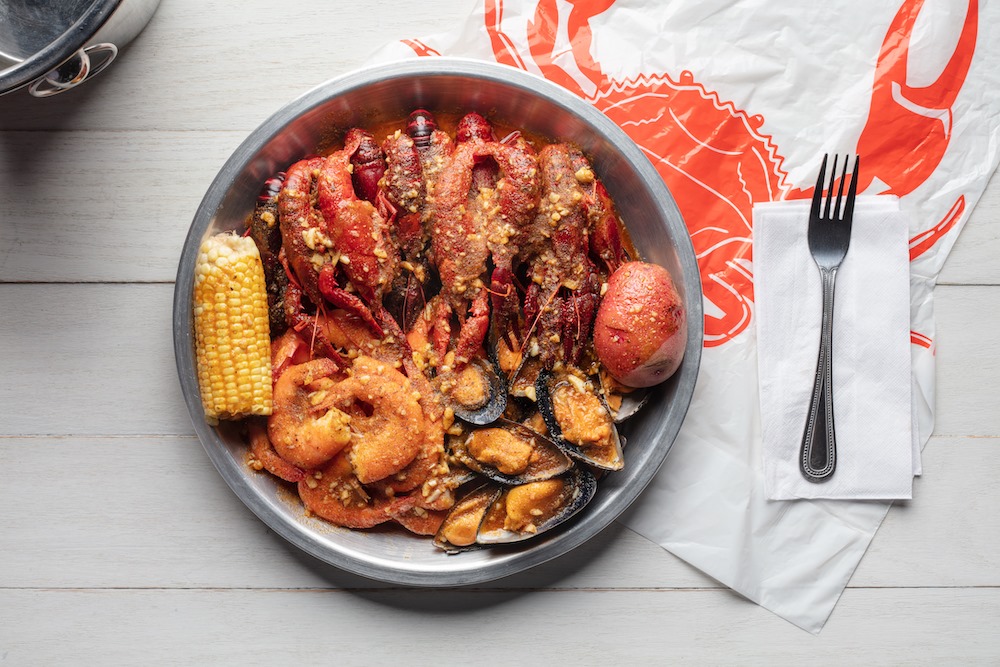 Two Claws, which is based in the state of Delaware, will open tomorrow, March 30 at 599 S. State St., according to their Facebook post.

We know the wait has been long….but we are excited to announce we will be officially opening on Tuesday, March 30th!!…

The seafood-forward Cajun restaurant will feature the popular boil-in-bag dinner, which features proteins like mussels, crawfish, and crab alongside corn, potatoes, and Cajun seasoning. The eatery will also offer a variety of crab, including Dungeness, snow crab, and king crab, along with crawfish, shrimp, lobster, mussels, and clams.