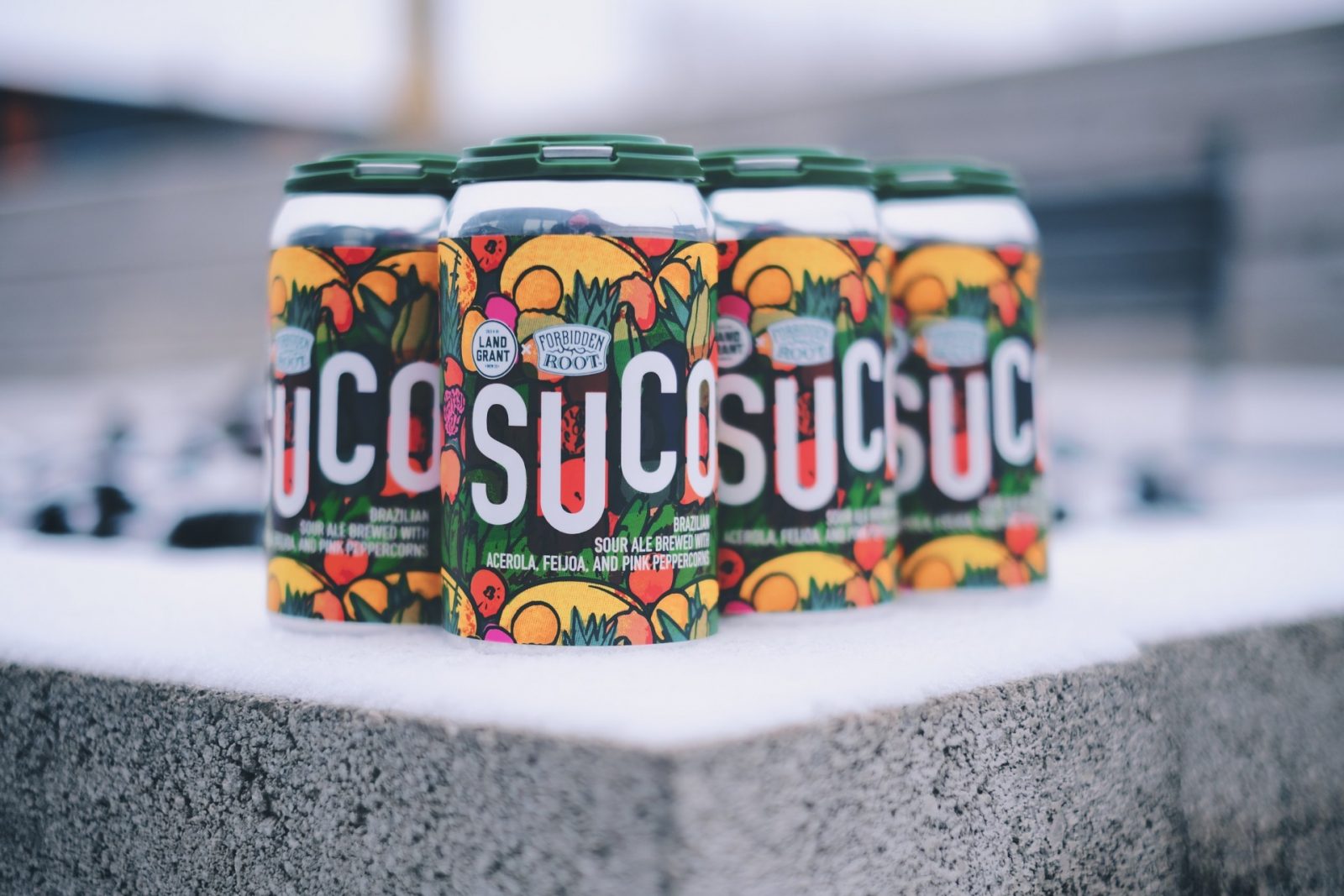 Smokehouse Brewing to reopen this evening

Right now, a lot of us are holed up inside due to the cold. And the snow. And all the ice.

Even though multiple winter storms a week isn’t anyone’s idea of a good time, there’s a silver lining to this. If you’re going to be stuck in the house, that gives you an excuse to get acquainted with some of the great new local offerings from the likes of Land-Grant, Jackie O’s, Columbus Brewing, and more. So hunker down, turn on your favorite YouTube fireplace simulation video (Best version! With sound!), and grab a glass.

If you’re craving a taste of that South American getaway you dreamed up, Suco is for you. This Brazilian-style sour ale brewed with local beermakers Forbidden Root offers up a wave of tropical flavors balanced by the fun, interesting addition of pink peppercorn.

And since it’s Girl Scout Cookie season, Land-Grant has also compiled a list of their beers that pair with the iconic treats. It includes:

This fittingly-named beer release from the northside brewery Zaftig is an IPA that will likely even appeal to craft drinkers who aren’t crazy hopheads. Slopes is brewed with Enigma and Nelson hops, and it packs the bright, juicy flavors we all crave from an IPA, all while coming in on the lighter side, at 5.5%. This new brew is highly drinkable and won’t weigh you down with an overly heavy body.

Speaking of appropriate names, this one takes the cake in that department. I mean, sure, a lot of those decadent, adjunct-heavy beers with coffee or lactose are great, but you also want to have something classic and middle of the road for when you just want to casually sip. Though Tilt Back is a beer with few frills, it still offers light, crisp, malty goodness all the same.

You’d be hard-pressed to find a local beer better suited for the cold, snowy nights of February than this limited Jackie O’s release. A huge (11% ABV) imperial porter with notes of caramel, dark chocolate, and smoke, this year’s Bourbon Barrel Black Maple is just about as rich and decadent as beers come. It’s become something of a cult classic in recent years, and for a good reason.

We’re not gonna lie. Whenever Columbus Brewing puts out an IPA, we buy it. This new hazy double IPA features hallmarks of the style: galaxy and cryo citra hops, which belt out notes of apricot, pineapple, mango, and citrus fruit. The brew is available for pickup at the CBC taproom this weekend in four-pack, 16 ounce cans, and you can place your order ahead of time here.

Because long winters call for dark beer—and we can’t always take a Black Maple to the face and stay on our feet—we’re glad for some of the more drinkable cold-weather styles, like the dunkel. A traditional German lager, this one provides much of the same comforting malt-forward sweetness of the Jackie O’s release, but at roughly half the ABV (5.8%).

Ok, so this one isn’t exactly a beer, but you’re going to want to hear about it anyway. Brothers Drake has been turning out top-tier mead in Columbus for over a decade, and this highly-quaffable offering shows just how much they’ve perfected their craft. Featuring apple cider fermented with Ohio wildflower honey—alongside organic cinnamon, clove, and nutmeg—Apple Pie is essentially dessert in liquid form. Order your own here.