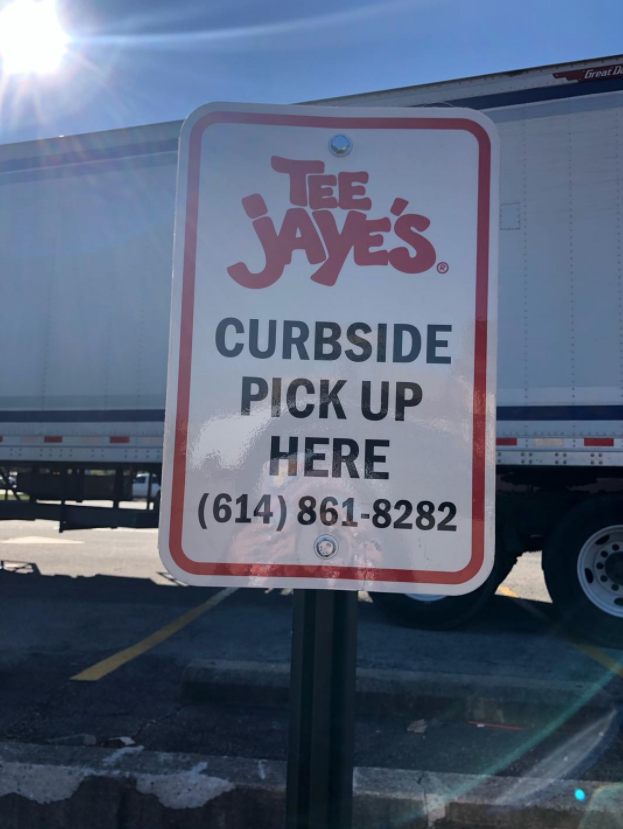 Sandsten said the restaurant needs to move because the space was put up for sale.

“It really wasn’t our decision,” she said.

Sandsten said she isn’t sure when the restaurant will close, although the lease is up in May. The restaurant has been there for almost 29 years.

“We are actively looking for another space in the Clintonville-Beechwold area,” she said.

Sandsten said she hopes to have the second location finalized and ready following the closing of the 4910 N. High St. spot.

“It’s just been a positive experience up in that area,” she said. “We just really like it.”