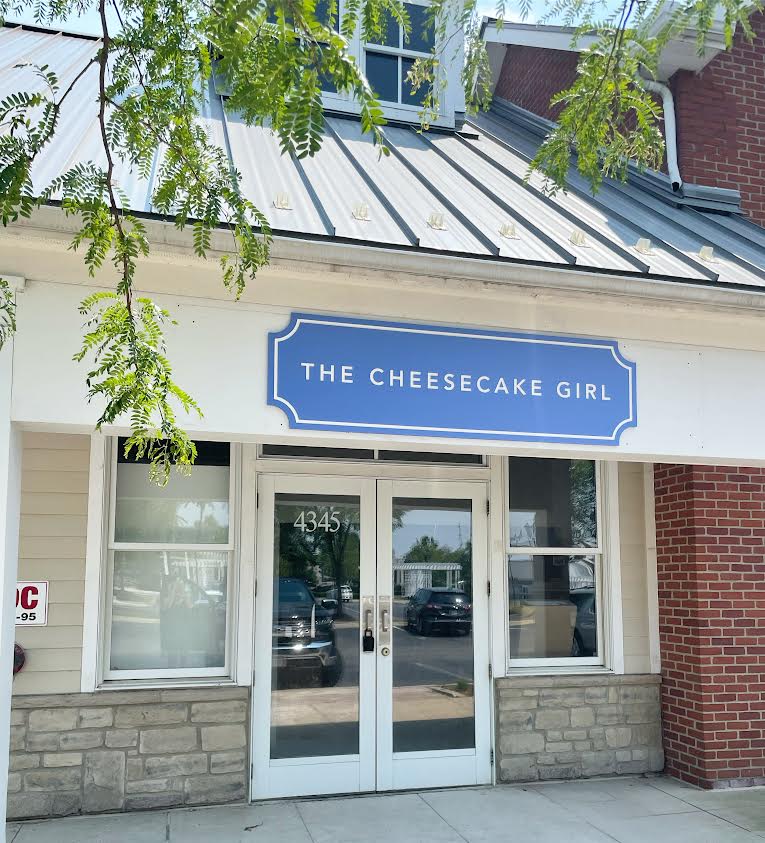 Snap the perfect photo inside the first-ever Columbus selfie museum, opening this weekend

The only thing sweeter than cheesecake is, well, even more cheesecake.

And that’s exactly what you’re getting, Columbus, because The Cheesecake Girl is opening its first-ever standalone storefront.

The popular Columbus spot for single cheesecake slices, mini cakes, and cookie sandwiches will be holding a grand opening event for its new Dublin shop on Sept. 10. It will be located at 4345 W. Dublin Granville Rd. in Dublin.

The Cheesecake Girl’s Hilliard location (inside Center Street Market) will continue to operate normally, but the Dublin grand opening will mark the end of its tenure in Budd Dairy Food Hall.

At roughly 2,500 square feet, the new storefront is a massive upgrade over their original stall at Center Street Market, which stands at roughly 200 square feet, according to owner Samantha Strange.

And while no new treats are coming to the menu at their Dublin location just yet, Strange says she hasn’t ruled out adding them in the future. Right now, though, she’s just focused on settling into her new home.

“This has been about seven months in the making,” Strange said. “It’s a much larger space than we’re used to, so we’re excited about that, and we’re just ready to be a part of the Dublin community.”

If you like this, read: Cheesecake outfit gets rotating spot in Budd Dairy Food Hall