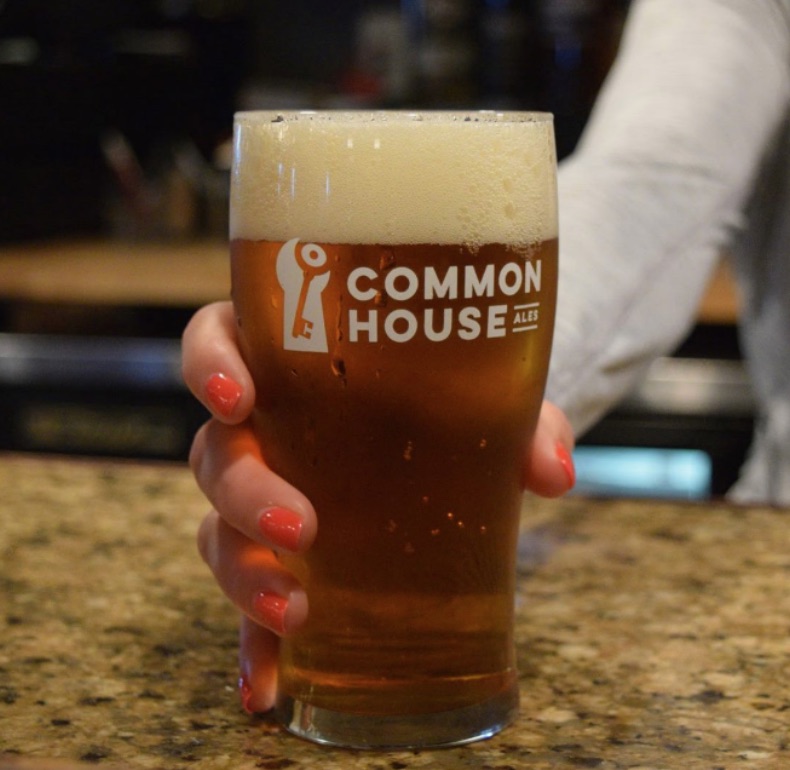 Natalie’s patrons support kitchen staff with over $2,000 in tips

“Later today, we’ll lock the door to an empty building,” the post reads. “We tried. We came up short.”

Good Morning! For those of you who haven’t heard, Commonhouse Ales has suspended operations. Later today, we’ll lock the door to an empty building. We tried. We came up short. (Funny, we’re located on Short Street.)

We’ll be here most of today. Stop by to say hello.

“We were constantly taking one step forward, two steps back,” he said.

First, while Cleveland and Cincinnati markets tend to support their own breweries, the Columbus market not only supports Columbus brewers, but also ones in Cleveland, Dayton, and Cincinnati, which means more competition for local brewers trying to gain a foothold here.

“Distributor support was not there,” he said.

Commonhouse was approved to be sold in Central Ohio Krogers, but a complicated approval process with individual stores meant the deal never actually panned out.

The brewery faced challenges with distribution in bars and restaurants as well, Kolada said.

“It was rare, very rare, to find a beer buyer in those accounts who actually gave a damn about craft beer,” he said.

In March, their distributor told them they wouldn’t be accepting any beer from any of their accounts. Beer ready to distribute was left sitting.

“We were left holding the bag,” Kolada said.

At the end of the summer, their distributor finally told them they would terminate their agreement.

Still, Kolada said he started his brewery with the intent to focus on charity, with the tagline, “Beer for Good”. A dollar from every six pack of their flagship beer, Six One for Good Ale, went to charity. Over the course of their four years in business, Commonhouse Ales raised $30,000 for the Columbus Foundation.

Kolada said his biggest disappointment is that his model for charity didn’t take off on a larger scale.

“I knew that we were trying something that was different,” he said. “We were the only ones who cared.”

Still, he said he’s not bitter over what happened. For now, he said, he’ll continue with Smokehouse Brewing Company, which is surviving in the pandemic environment.

“I’m just going to put all of my focus on that going forward for now,” he said.