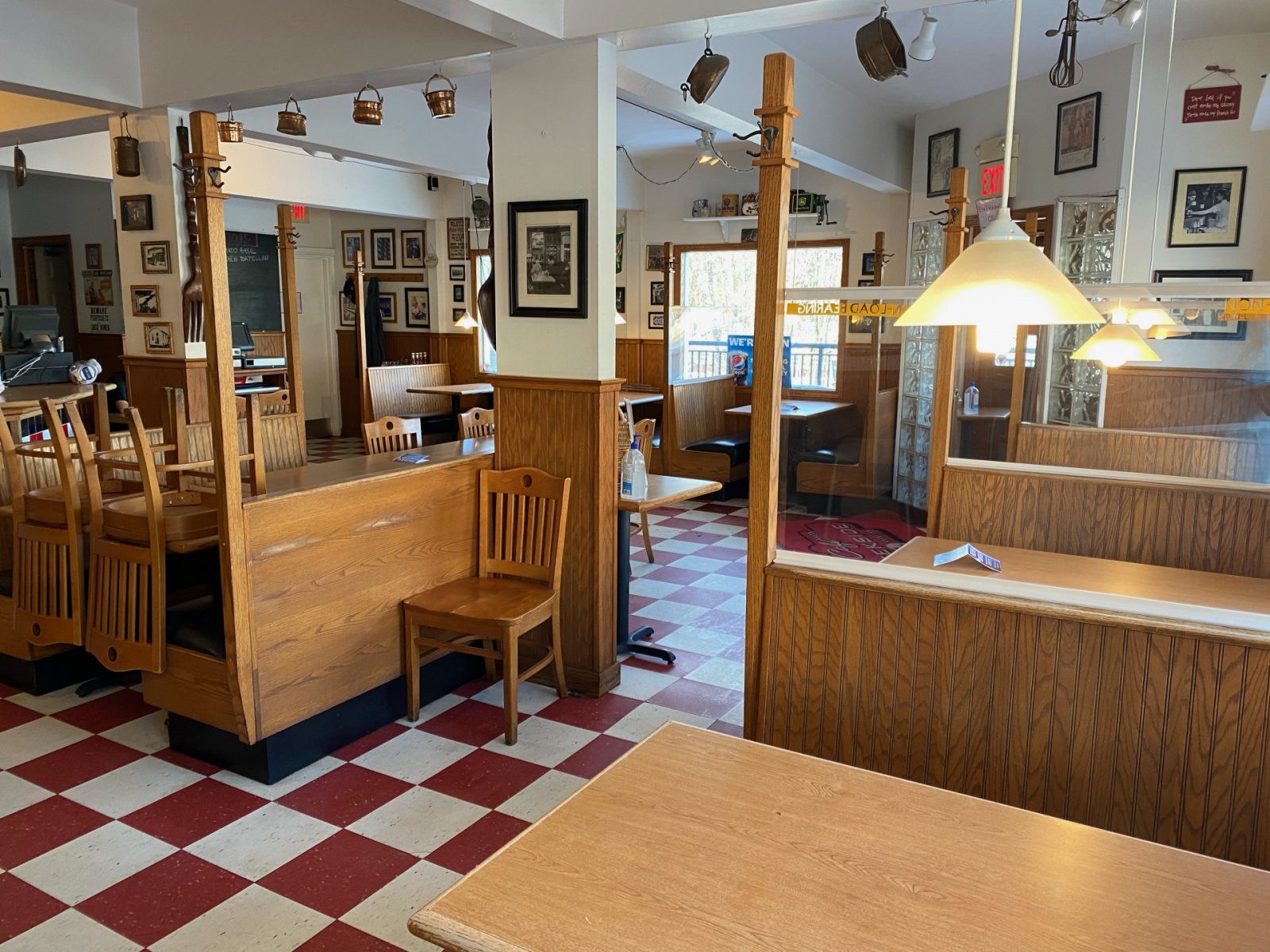 When Café Creekside was in danger of being closed until the restaurant cleared up a balance it owed, a staff member sprang into action.

A regular customer took care of the bill, paying $1,730 and telling staff the restaurant could figure out a way to pay it back later, said Anna Katanyuta, manager with Café Creekside.

“He saw the hurt in our eyes,” Katanyuta said.

The customer’s generosity is just one example of how the community has come together to support the Gahanna restaurant, 53 Granville St., which has been struggling since the beginning of the pandemic.

Café Creekside has been challenged since March, Katanyuta said. When restaurants were shut down and could only do carry-out orders, business at the restaurant was cut by half.

“We have not been able to come back from the impact that had on us,” she said.

Bills have been hard to keep up with. The eatery had its vendors license suspended at the beginning of the week due to fees and penalties, but Café Creekside has still been managing monthly rent. A Paycheck Protection Program (PPP) loan offered in spring mostly went toward payroll, and a bit went to rent.

But going into the new year, the restaurant is falling further behind with bills, Katanyuta said.

Still, she said the response from community members has been overwhelmingly exciting.

“To see the passion that they have, it’s an amazing feeling,” she said.

The café has been receiving donations, and dine-in and carry-out business has been strong.

And thanks to social media, the restaurant is getting additional help.

Katanyuta said she’s thankful for all of the support.

“This is my livelihood,” she said. “I don’t know what I’d do without this place.”