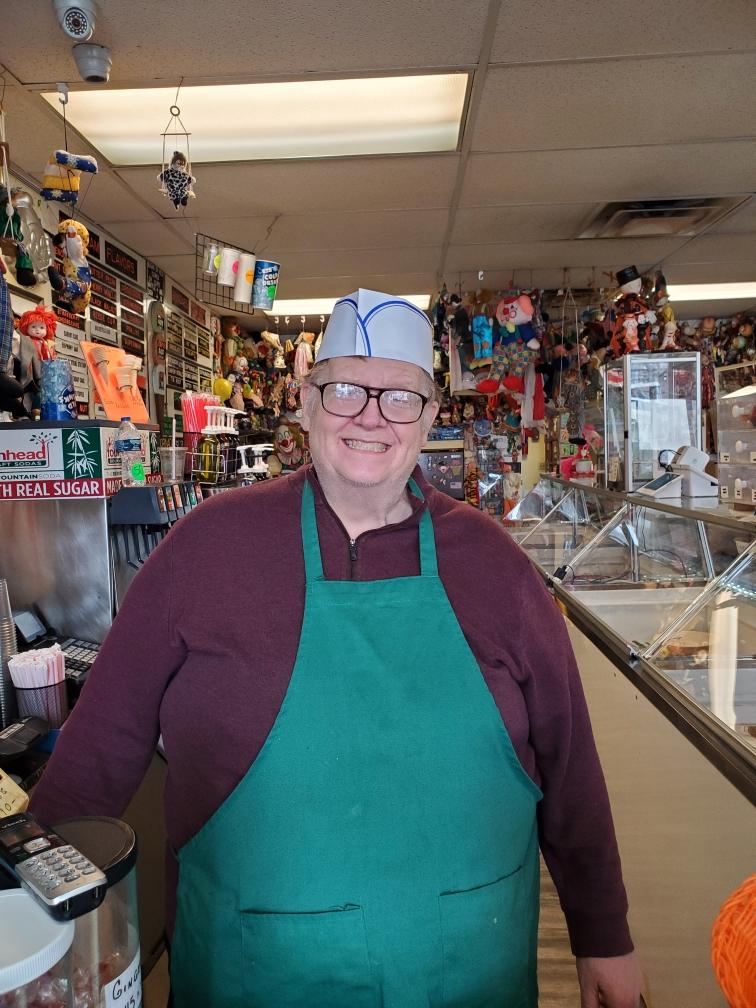 What’s On Our Plate: The best new Columbus dishes you don’t want to miss

To say that Clown Cones & Confections owner Mark McDaniel is dedicated to his job might be an understatement.

Once last year, his employees had him log his hours just to see what the total would be, said employee Catlynn Carr. The result? McDaniel worked over 124 hours in one week.

“This place is definitely his heart and soul,” Carr said.

But since Clown Cones has been hurting since the pandemic started, the community has stepped in to support McDaniel, who has been a mainstay at 3431 Cleveland Ave. for 45 years. Carr recently started a GoFundMe campaign for the shop, and it met its $10,000 goal.

Carr said seeing the community show support for McDaniel and his employees has been amazing.

“Columbus came through,” she said.

Clown Cones was first challenged last spring, when it and other eateries closed during the statewide shutdown. Carr said McDaniel lost a considerable amount of sales when his shop shuttered from March through May. This past month, a two-week closure for inventory and cleaning took an additional toll.

“Since the pandemic has hit it’s been really tough on him,” Carr said.

Carr said her boss has been a community mainstay, serving generations of people.

“He remembers everyone that comes in,” she said.