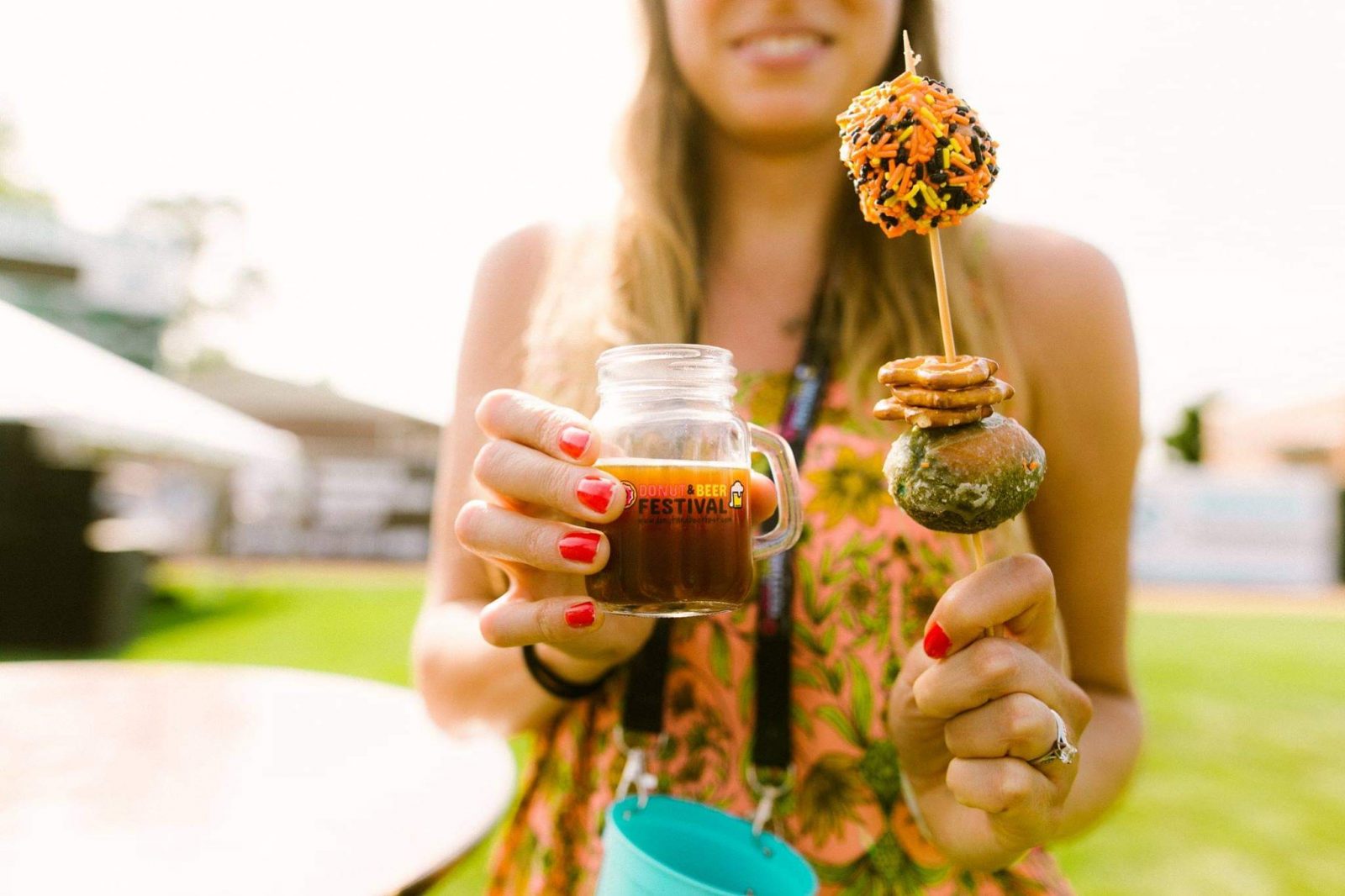 Take an early look inside the first phase of Understory, the forthcoming sister brewery to Wolf’s Ridge

As beer is mostly nocturnal, and donuts usually only come out during the day, the two rarely get a chance to cross paths.

Until now, that is.

That’s because Donut & Beer Fest is coming to Columbus. The event will be held on Oct. 16 at Huntington Park, from 2-7 p.m.

Billed as the “first and only donut and beer fest ever created,” the event started in 2017 in Michigan, and this year it’s headed south.

Guests receive beer and donut tokens that can be exchanged for samples from a wide variety of local breweries, cider-makers and bakers. The event also features live music and activities throughout the day.

You can buy tickets here.

And if you decide not to drink, the event offers alcohol-free packages as well. Because even if it’s your turn as designated driver, eating some of the best donuts Columbus has to offer is a pretty good consolation prize.

If you like this, read: Get your mini donut fix with this new food truck