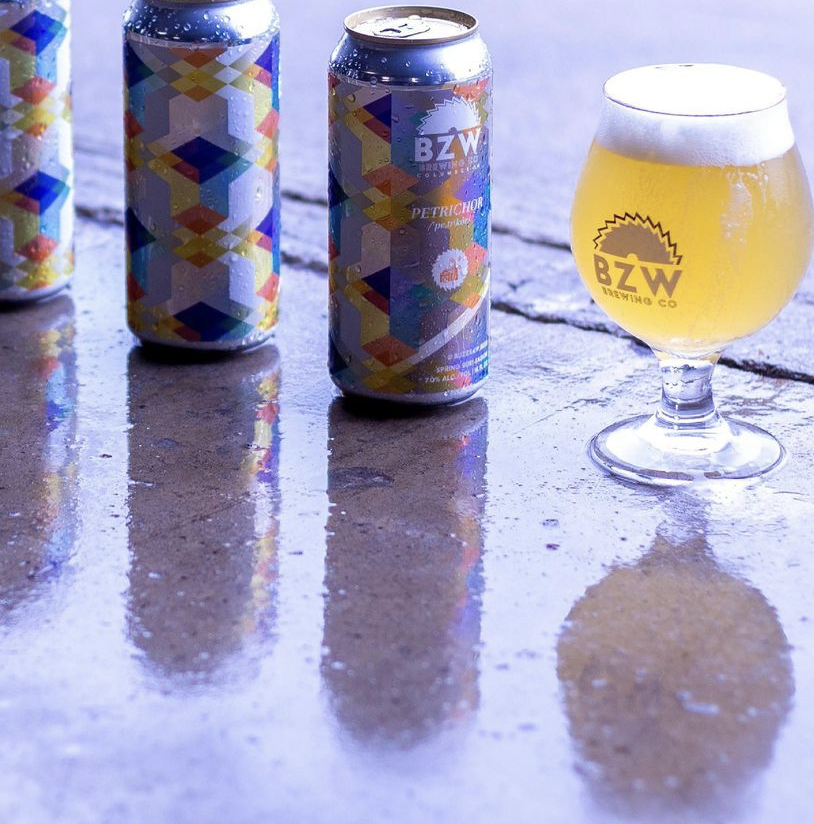 Buzzsaw Brewing Co. is steadily carving out a name for itself in the crowded Columbus beer scene with a slate of Belgian-inspired ales, and now they have a bit more to show for it.

At the beginning of October, the East Side beer-makers officially opened their first location—at 951 Robinwood Ave., the same spot they brew from—for carryout beer purchases. Previously, Buzzsaw beer was only available on tap or in select Ohio bottle shops.

Customers will now be able to purchase carryout beer from the facility, and they can even order online to pick up in person. Currently, both options will be fulfilled via curbside pickup only.

And while Buzzsaw—which first launched operations in early 2021–intends to open a taproom at the East Side location eventually as well, according to co-owner Andrew Watkins, the brewery is opting for a slower, more intentional approach to its growth.

“Right now, we have the desire to slowly but surely develop a customer-facing operation,” he said. “We wanted to establish ourselves first though; to get our beer out there and make sure people know who Buzzsaw is.”

You’ll be able to purchase their flagship Belgian Pale Ale, their Belgian Dubbel (which will be brewed as a seasonal fall release), and more in four-packs of 16 ounce cans.

In case you’re too far from the East Side to swing by their newly-opened space but still want to grab some Buzzsaw Beer, check out their store locator.