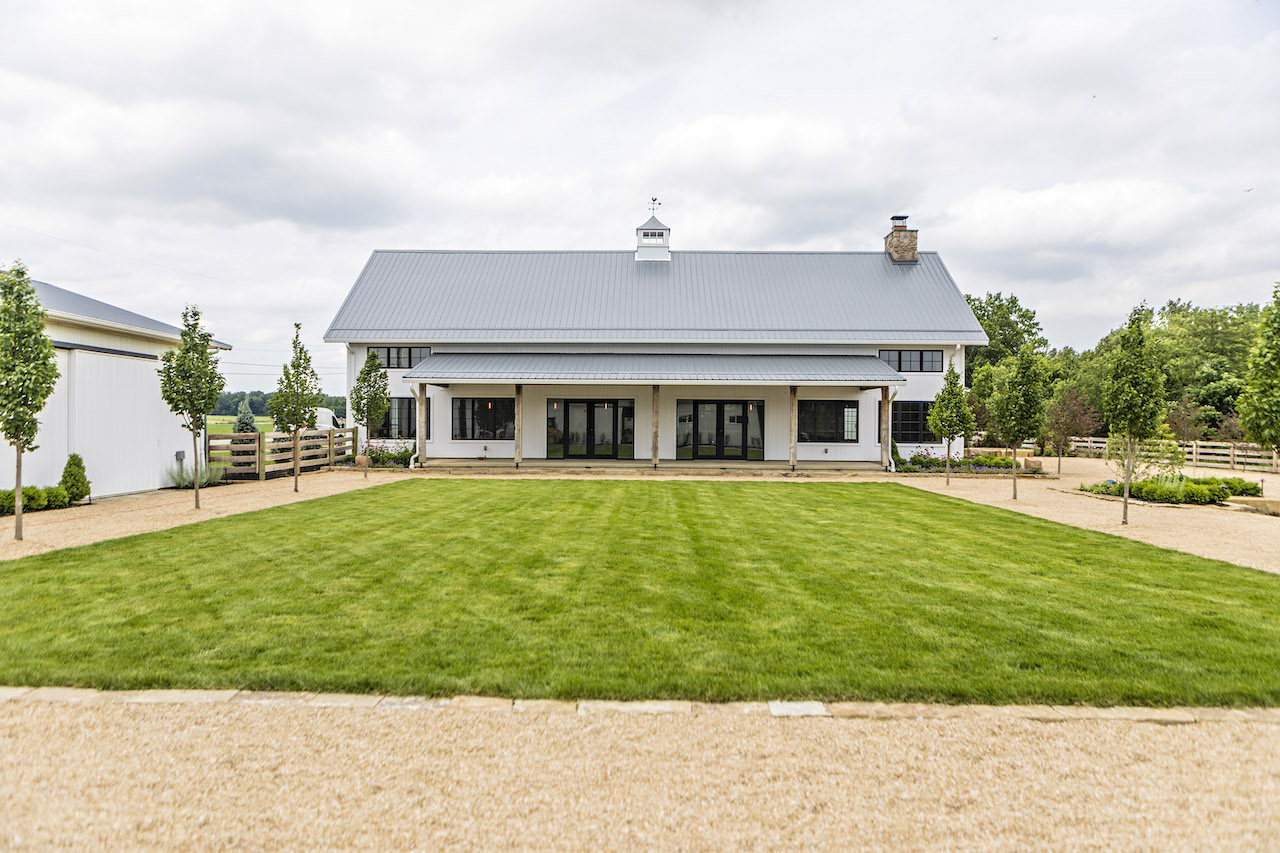 Anti-establishment: The Doo Dah Parade has been breaking all the rules for nearly 40 years

After years of preparation, the hotly-anticipated Henmick Farm & Brewery has officially set an opening date. The massive farm brewery, located in Delaware County, will open to the public the weekend of July 16, according to owner Nick Sheets.

“We have this beautiful space up here, and we’re ready to share it with people,” he said.

Located on a historic farm that has been in the Sheets family since they relocated from Virginia in the early 1800s (although they stopped growing crops themselves in the 1980s), the sweeping property provides eight acres of land for patrons to explore, with very few limits. You can wander a grove of pine trees, check out their wildflower garden, or even visit the resident horse in an on-site barn stall.

Completing the aesthetic is an antique barn that doubles as taproom overflow and event space that will feature live music throughout the summer. It was relocated from Lancaster, Ohio and painstakingly rebuilt at Henmick by Ohio Valley Barn Salvage.

The beermaker’s large taproom, modeled in part after the relaxed wineries of Sonoma, will feature a wide array of house-made beers (including multiple IPAs, a kolsch, saison, hoppy wheat ale, and more), cocktails, and a hand-selected group of local spirits.

And in the colder months, Sheets plans to start up the massive mason-crafted fireplace adorning the brewery’s event space. A pair of bonfire pits in Henmick’s outdoor courtyard lets guests enjoy a fire in the warmer months as well.

Sheets, who has poured himself tirelessly into the project, will finally see all his hard work pay off, even if he hasn’t thought that far ahead just yet.

“I haven’t even had time to get excited,” he said. “But I think after-hours, after that first weekend opening, when I can sit down and just have a drink, I think it’s all going to hit me at once.”

If you like this, read: Marysville is getting its very own brewery