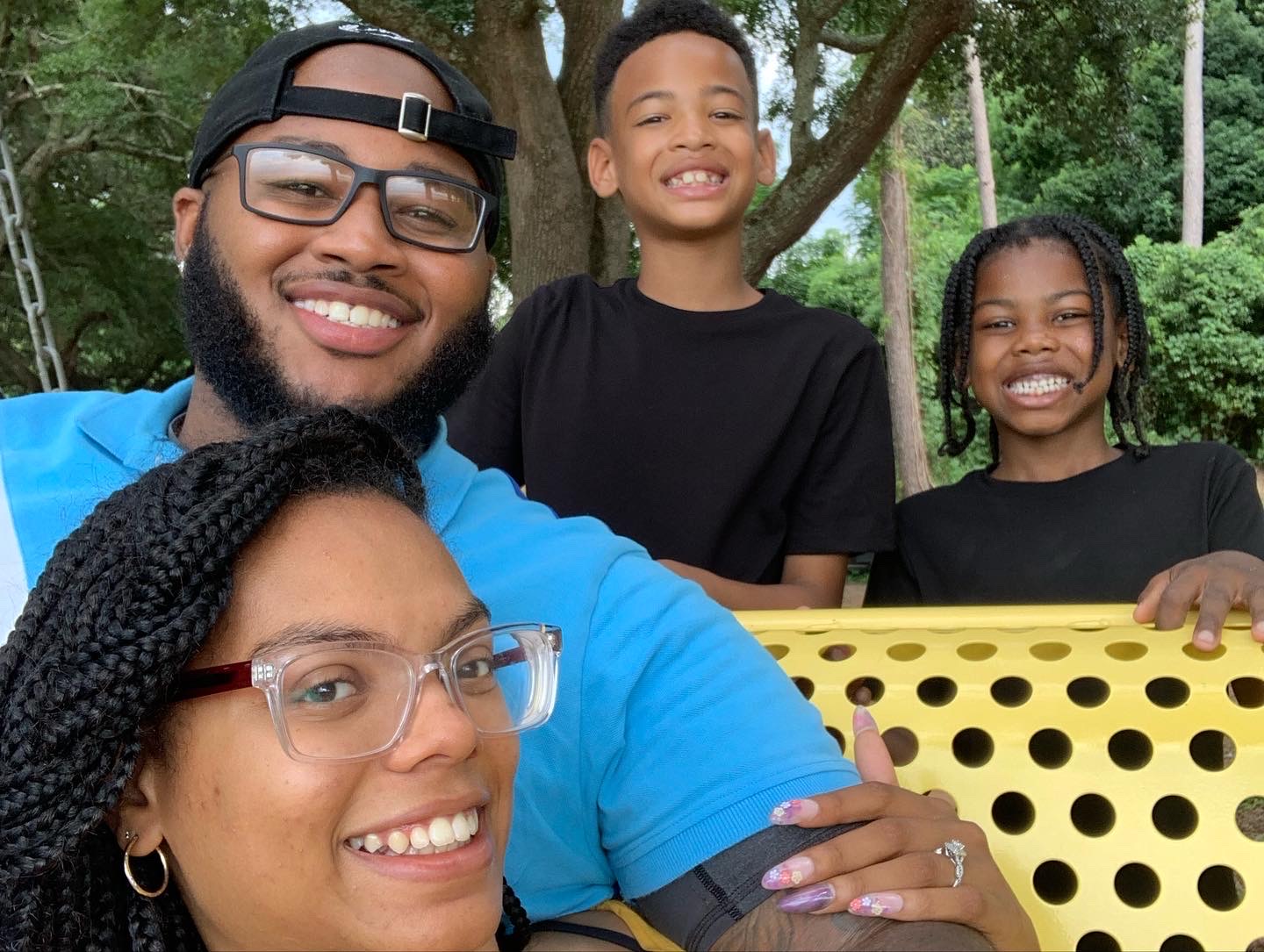 Photo courtesy of Where It All Vegan

About four years ago, Deunte Banks and his family were eating at KFC when his wife, Agneliz Banks, said she couldn’t breathe.

After she was rushed to the hospital, the doctors told the family that Agneliz, also known as Anna, was allergic to dairy. From that day forward, they were vegan.

Over the next few years, the Banks were inspired to craft vegan versions of southern dishes, eventually leading to the creation of the food truck, Where It All Vegan.

Now, the family is seeking community support to renovate the space formerly occupied by the Red Velvet Cafe at 246 S. 4th St.

“Once we saw the place, we knew it was perfect and in the heart of downtown with tons of foot traffic,” said Deunte “Ty” Banks.

In addition to installing a “ventless hood system” for the space, Banks said the renovations will include dine-in seating with glass dividers, an outdoor patio, speakers for music, and a small stage for live entertainment.

While Where It All Vegan was a concept that grew slowly, Banks said after losing his job to the pandemic in March, he knew his family needed to make the operation into a full business venture.

“I cashed in my 401k and purchased a food trailer,” he said.

The family planned to work until they had enough money saved up for a down payment on a storefront, but then a mutual friend said she knew someone with a perfect location looking specifically for vegan businesses, Banks said. After they signed the lease on the cafe and figured out their renovation expenses, they started the GoFundMe campaign.

“Our goal is to help reshape the world one bite at a time,” Banks said. “We believe vegan is the future, and we want to be at the forefront of helping to push the good cause along.”