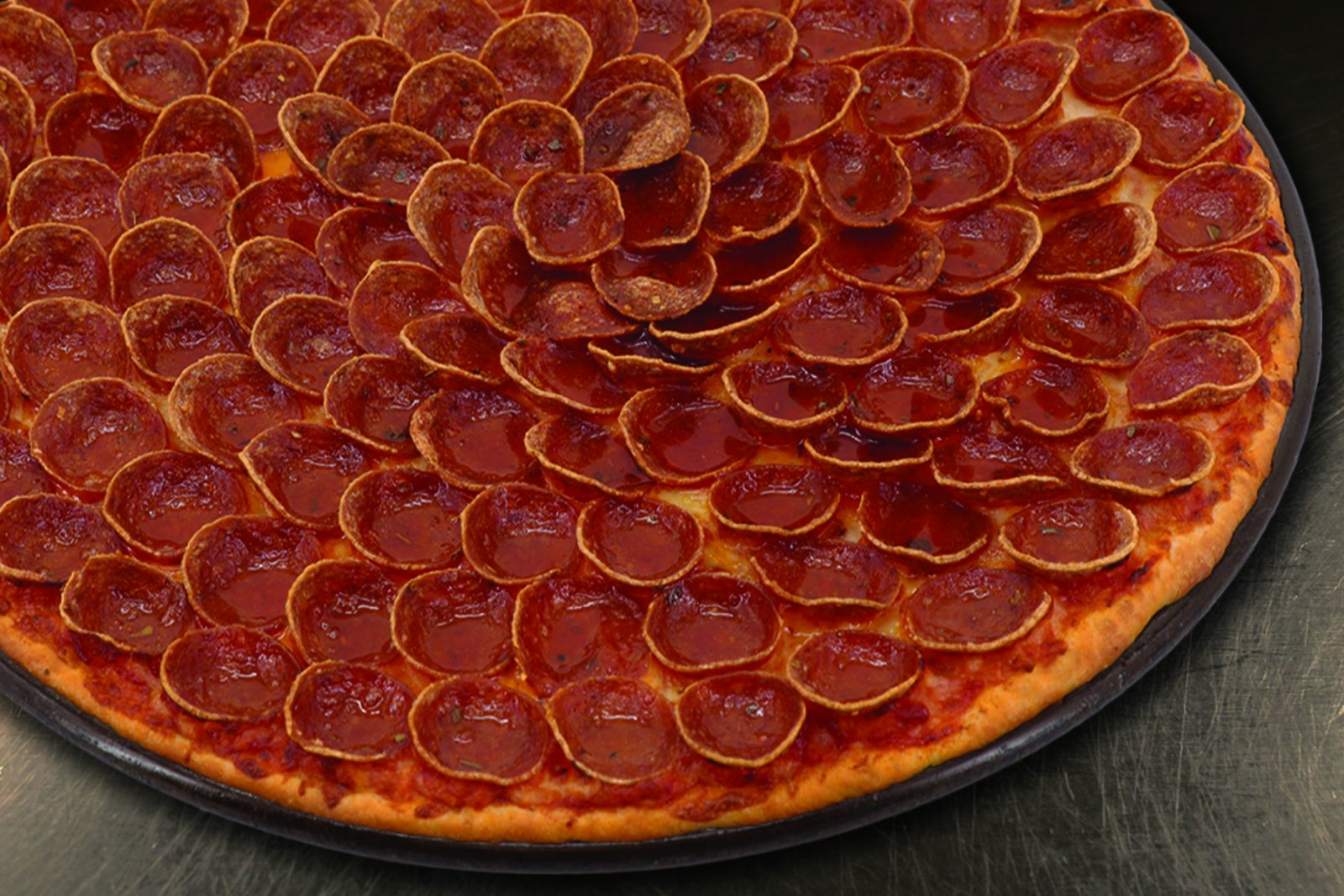 The pizza place is set to open its ninth location in April at 6542 Hayden Run Rd. on the north side of Hilliard, said Vice President Mark Ulrey. Flyer’s is looking at a tenth location in 2022 at a location yet to be announced.

After Dayton’s Flyers Chicken went out of business in the 80s, the family decided to take the name and the font from the brand, Ulrey said.

“We thought that we needed a name that would kind of stand out against the competition,” he said.

But Ulrey said it’s the sweet sauce that Flyers is known for.

“Everybody talks about our sauce,” he said.

Through tomorrow, Feb. 25, Flyers is celebrating its 45th anniversary with 45% off a 13-inch, one-topping pizza after the purchase of a 13- or 15-inch pizza at the regular menu price with code 45ANN.