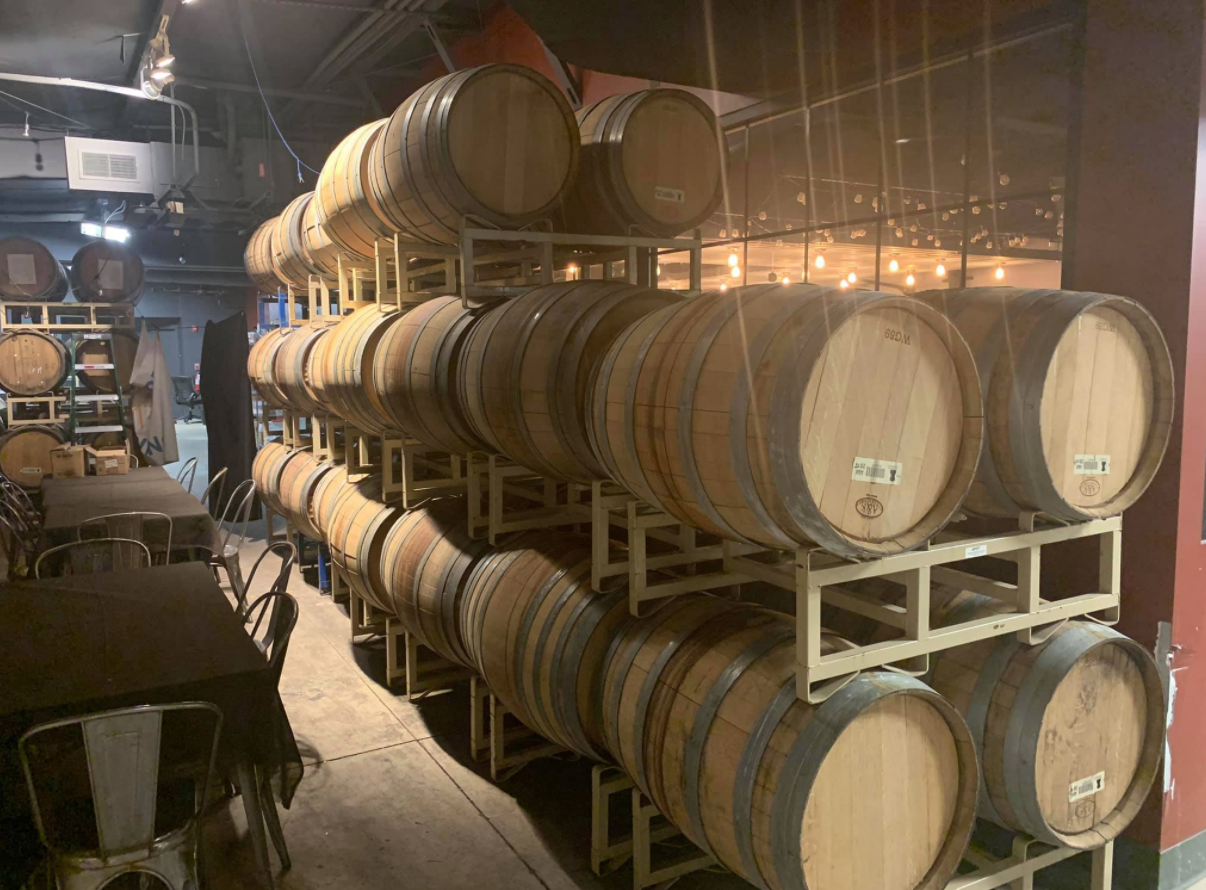 Columbus eatery gets creative to bring back beloved dinners

When he was working in craft beer sales, Anthony “Sizzle” Perry realized there wasn’t much representation for Black people within the industry.

It was an experience that motivated him to found Crafted Culture Brewing, a brand he said he built for all the previously neglected consumers in the craft beer world.

“It’s bigger than just black culture,” Perry said. “It’s women, it’s the LGBTQIA community, it’s the Hispanic community, it’s all the non-traditional beer consumers that no one actively reached out to or purposely made beer for.”

Crafted Culture Brewing is located at 505 Morrison Rd. in the space shuttered Kindred Brewing occupied. Perry said the brewery will run a series of invitation-only soft opens over the course of the next month. The grand opening is planned for late February.

“We hope to be able to highlight and introduce people to many of the minority-owned and operated brands that are right in our own backyard,” Perry said.

“I’d say we are most excited about collabing with the 60 black-owned breweries in the country to help crank out a beer for Fresh Fest this August,” he said.