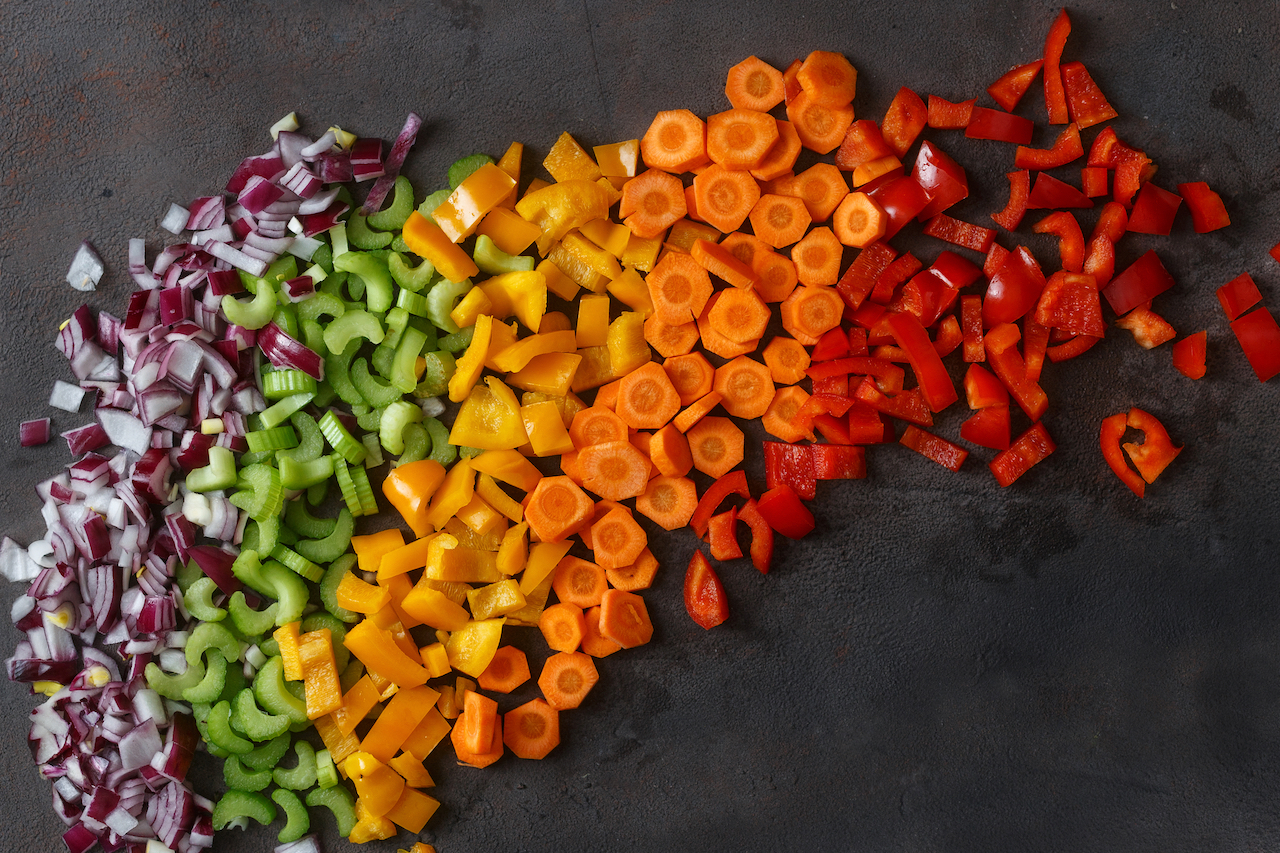 In case you didn’t know, kickboxing takes a lot of energy. And to stay in peak physical form while practicing the sport, you’re going to need to eat right. But doing so requires a lot of work itself, from counting macros to planning and prepping meals to cooking itself.

This is the exact predicament Terry Ramsey found herself in recently.

“It’s easy to do for me until that third week of eating right, then Sunday comes around and you just don’t want to do the cooking and everything that goes with it,” she said.

And while meal prep services are a great solution to this problem if you’ve planned ahead, some of us (like yours truly), aren’t so great at this. So what should you do in this case?

Set to open this weekend, the new Columbus meal prep delivery service operated by Terry and Mike Ramsey (who brought us Red Rabbit Ramen) sets itself apart from other similar options due to an on-demand ordering system that operates through popular third party platforms.

“A lot of meal prep places only really offer a subscription service for orders, which doesn’t help if you need a quick fix,” Ramsey said. “We utilize Uber Eats to make it so people can order however many meals they want, and when they want them, for the full week or just a night.”

When Ghost Meal Prep launches this weekend, Uber Eats will be the only delivery platform available, although they plan to offer more options in the near future.

While they won’t offer a voluminous menu just yet (although the Ramseys do plan to expand it), they plan to serve up meals such as lemon chicken with broccoli, orange-glazed salmon and asparagus, and a yogurt-based Greek chicken salad with ezekiel bread, an especially healthy item that relies on flour made from whole grains that have already begun sprouting, which reduces carb content.

Because that’s the type of food Ghost Meal Prep wants to feed Columbus.