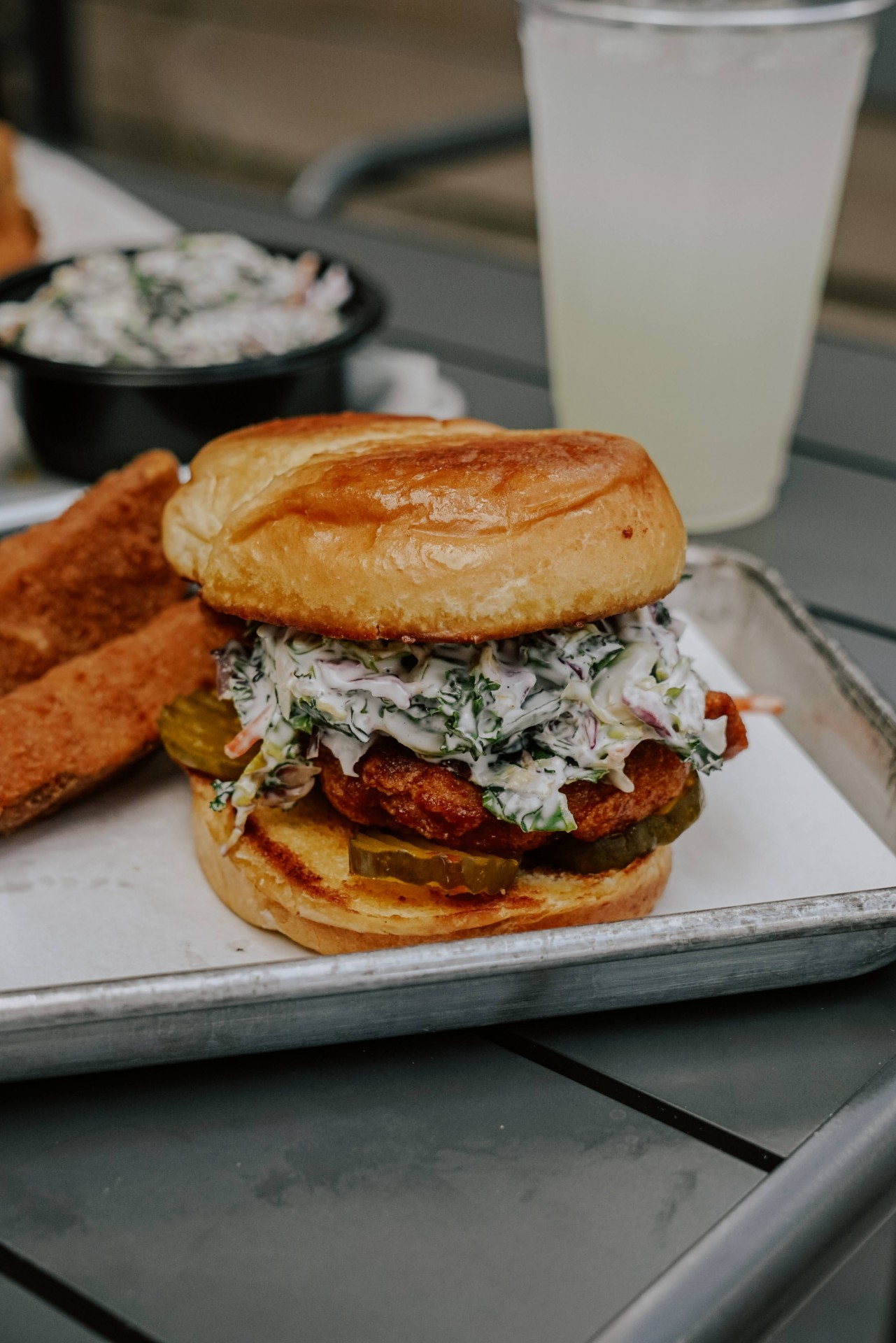 Photo courtesy of The Crispy Coop

Wizard of Za to move to open ordering in two weeks

It was The Crispy Coop’s vocal customers hailing from the eastern side of the Columbus area that motivated owner Drew Cleary to open a second location in Pickerington.

“We’ve had quite a large demand,” Cleary said.

Cleary’s goal is to bring The Crispy Coop to every portion of the Columbus area. For now, the fried chicken outfit is at 1717 Northwest Blvd., and by the end of the month, it will also be located at 1510 Cross Creek Blvd.

“We wanted to grow, and we found the right opportunity,” Cleary said.

The Crispy Coop has been open about a year at its current location, and Cleary said it was inspired by another local chicken restaurant he owned in the Columbus area that closed about five years ago. His experience there motivated him to create a new menu with everything made in-house, focusing on the chicken sandwich.

The eats are available for dine-in and takeout, with delivery via third-party services such as GrubHub.

“We’re hoping it turns out like this one did,” he said.