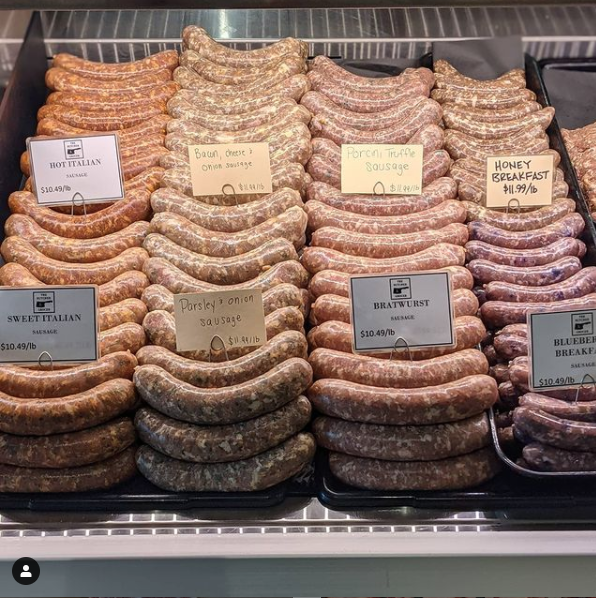 Dublin fans of Butcher & Grocer and Cleaver, get excited.

The butcher shop and restaurant, located at 1089 West 1st Ave. and 1097 W. 1st. Ave., respectively, are slated to open later this year at a joint location within Shawnee Station.

The new development project, projected to be a 14,175 square-foot strip center, is led by Hilliard-based commercial real estate company Equity Commercial Real Estate Solutions, according to a joint Jan. 15 release from the Butcher & Grocer and Equity. It’s planned to be located adjacent to the Scioto River on Glick Road.

Tony Tanner, owner and founder of The Butcher & Grocer and gastropub-style restaurant Cleaver, said the strip center will feature local and regional businesses. Dayton-based Boston Stoker Coffee Co. will be his neighbor. The coffee shop also has a location at 771 Neil Ave.

“I think it’s going to be a really nice fit,” he said.

Tanner said despite being located in Grandview, his butcher shop and restaurant attract many Dublin customers. When his application to get The Butcher & Grocer into North Market Bridge Park was denied, he began looking at other opportunities.

He found one rather quickly. Within a day of receiving the rejection letter from North Market, Pat Monahan, the former mayor of the village of Shawnee Hills, reached out to him about locating there instead.

Driving around the area, Tanner said, he thought to himself, “Man, this would be perfect.”

When Equity’s Shawnee Station was announced, Tanner said, he knew he didn’t want to miss out on the opportunity.

The Butcher & Grocer and Cleaver will share a space in the new location. They’ll be separated by a divider, but guests will be able to access each outfit via an interior walkway.

While the space will be smaller, Cleaver will still be poised for dine-in service, Tanner said. As at the Grandview location, the supply will be locally sourced as much as possible.

As for an opening timeline, Tanner said Equity hasn’t yet broken ground on Shawnee Station and is still in the process of obtaining permits from the village of Shawnee Hills.

“Later this year is probably the best guess right now,” he said.