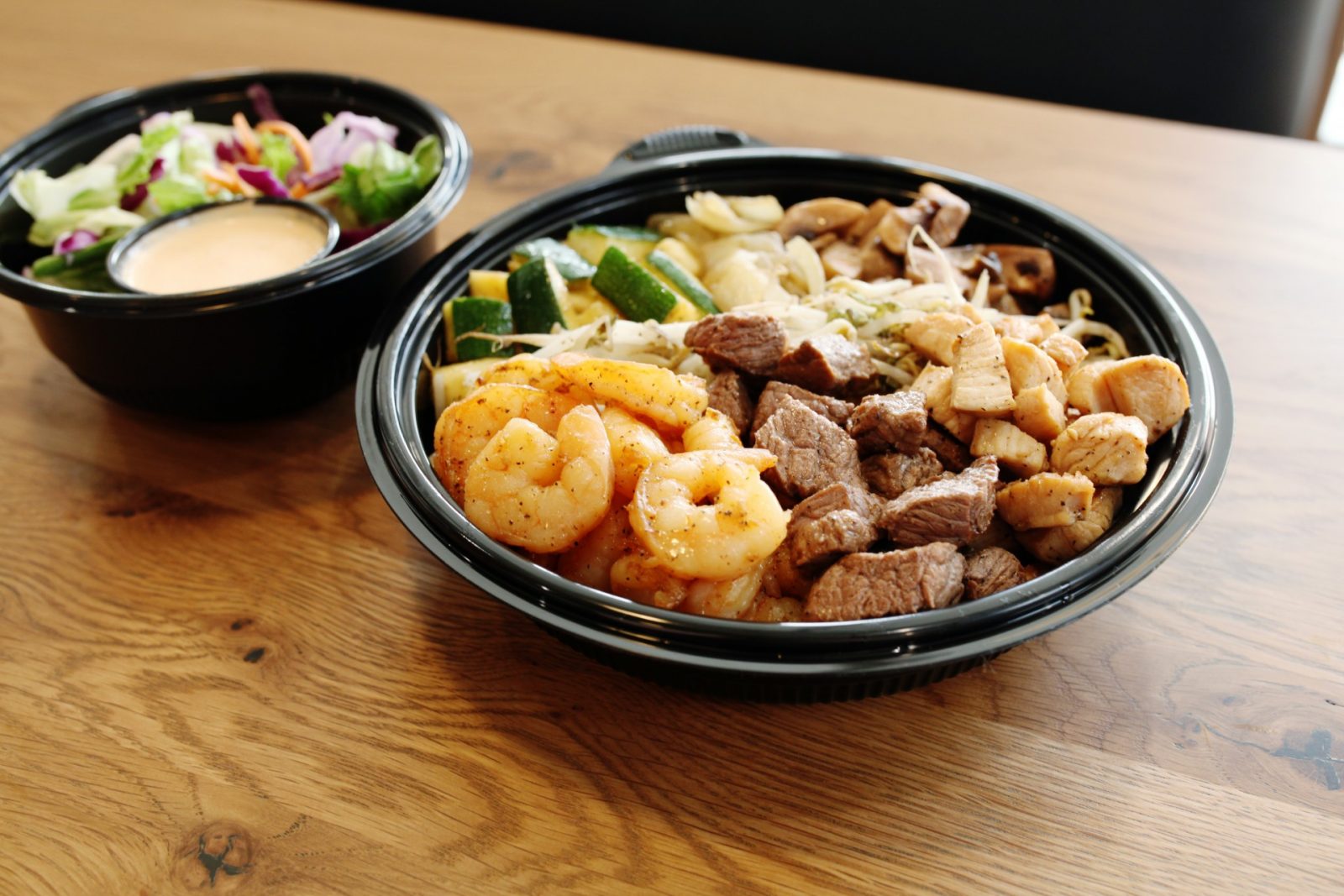 The eatery recently added a seventh store in the Columbus area, at 14 E. Schrock Rd. Now, another location is slated to open by April at 77 E. Gay St., according to Darrell van Ligten, chief executive officer.

“For years, downtown Columbus has been priority area for us given its high population density and strong traffic at both lunch and dinner,” van Ligten said. “However, we [had] never found a suitable location until 77 E. Gay St. became available. When it did become available, we moved quickly to secure the space.”

Founded as a way to offer hibachi-style Japanese cuisine while circumventing the wait time found at Japanese steakhouses, GENJIGO makes customizable hibachi bowls with sirloin, chicken, shrimp, veggies, or a combination. The bowls come with fresh veggies and Yum Yum or Ginger sauce.