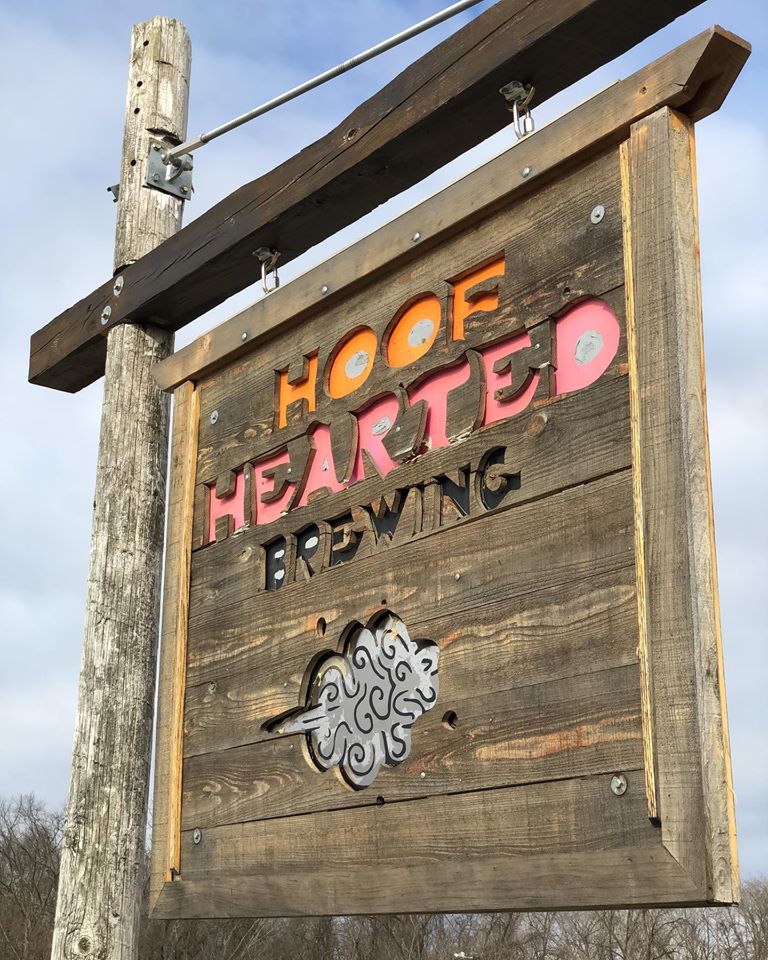 Columbus, we know you love your beer.

And sometimes a six-pack isn’t enough to quench your thirst.

In that vein, Hoof Hearted Brewing is now offering kegs from batches of beer they’re releasing at their Marengo brewery.

That means that anything in cans should at some point be available in kegs—albeit in pretty limited quantities, said Brayden Volk with Hoof Hearted. Expect lots of hyper-fresh, hop-forward selections with a sprinkling of lagers, sours, and stouts.

Hoof Hearted also just launched its mobile pick-up service, and partnered with Ohio record shops such as My Mind’s Eye, Square Records, Skeleton Dust & Torn Light Records, to get beer into areas that may not see many Hoof Hearted cans, Volk said.

“We still want people who enjoy our beer on draft but might rightfully feel gun-shy [about] navigating a taproom or bar to be able to enjoy it and have access to it,” he said.

In other brewery news, Wolf’s Ridge Brewing is releasing a line of barrel-aged beers for its Virtual Winter Bottle Release.

The release will take place on Jan. 27 and beer should begin being ready for delivery or pickup the following day, said Head Brewer Chris Davison.

The outfit also just launched its first low-cal style IPA, Pup, which weighs in at 95 calories and 4% ABV.

Well, dear readers, we have some new beer for the new year. We’ll drink to that.