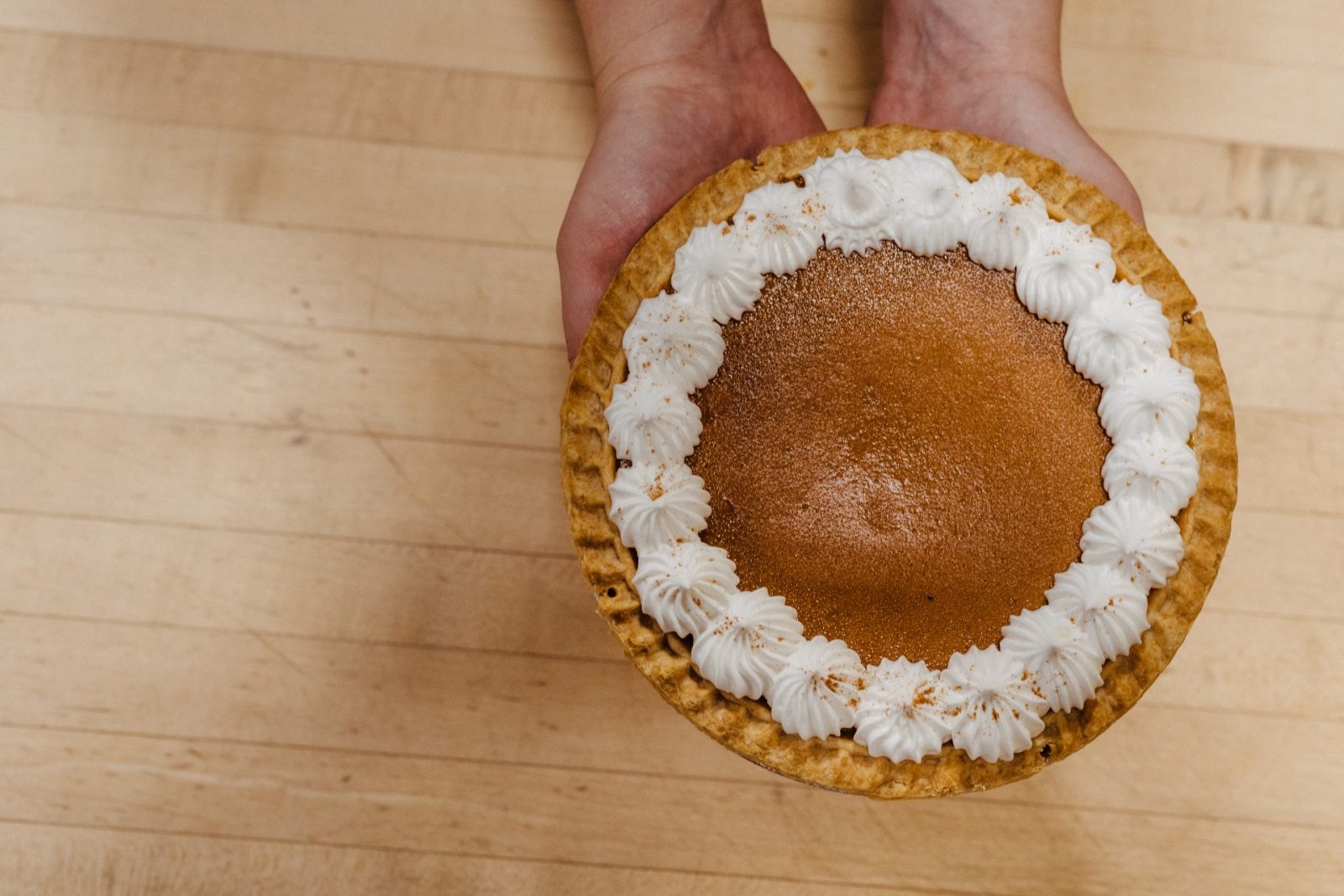 The Weekender: Best Mexican eats on the West Side

When Peter Sterk was just a teenager, he started baking pies. And at the time, it wasn’t even necessarily by choice.

“My parents ran a pizza shop, and they needed someone to bake,” he said. “So I took over making pies; that’s how I got into it.”

It’s clear something about the vocation resonated with him, because Sterk has been slinging the indulgent desserts under the name Just Pies since the late 1970s.

Now that fall is upon us, discussing pie is more important than ever—pumpkin pie, specifically. Depending on who you ask, Sterk—who by his own calculation has been making the style for over 40 years—creates some of the best pumpkin pie in all of Columbus.

But what exactly makes the Westerville legend’s pumpkin pie so great?

You can credit some of it to the fact that Just Pies creates everything from scratch and doesn’t flinch on sourcing only high-quality ingredients, of course. But if you ask Sterk, there’s a bit more to it than that.

In fact, it’s actually something that the company doesn’t do that makes their pumpkin pies stand out.

“I don’t use a lot of spices. My pies don’t have mace or ginger; you’re really just tasting pumpkin and cinnamon,” he said. “What happens a lot of the time, when you use too much, you mask the taste of the other ingredients.”

His no-nonsense method of baking leaves Sterk with nothing to hide behind.

“It means we have to use the best ingredients, but that’s something we do anyway,” he said.

In fact, the only items Sterk does use in his pumpkin pie fillings are pumpkin, eggs, cream, and spice.

Because of this, though, the bakery doesn’t recommend freezing their pumpkin pies. That’s a small price to pay for top-tier pie, if you ask us.

But if you are feeling a bit more adventurous, the longtime local pie shop does actually offer up an interesting variation on the autumnal classic. Their pumpkin cream cheese pie—which incorporates beautiful beige marbling into the iconic bronze filling—updates the traditional flavor with a rich, almost savory twist.

Now your only problem when Thanksgiving rolls around this year—other than Uncle John discussing politics at the table—is which of Sterk’s pies you’re going to pick.

If you like this, read: Cereal, marshmallows, and cheesecake: The dessert tacos you need to try