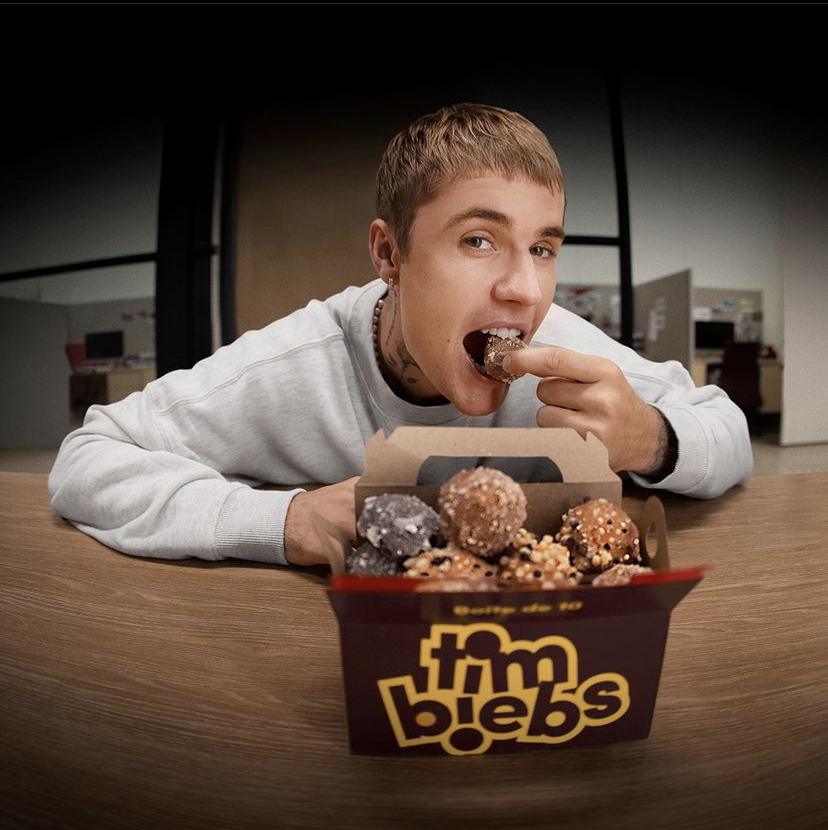 Where are my Beliebers at?

Whether you’re a fan of Justin Bieber or not, the Canadian mega-star just dropped something we can all appreciate, regardless of music taste: a delicious new line of Tim Hortons donut holes.

Referred to as “Timbiebs” (a play on the name “Timbits”, which the restaurant uses for its donut holes), the partnership brings new limited-edition Timbits to multiple Columbus Tim Hortons locations.

Timbiebs were officially released on Nov. 29.

Each order of Timbiebs also comes in a specially-designed box.

And that’s not even the end of it. Alongside the Timbits release, Justin Bieber and Tim Hortons also unveiled a chic new line of merchandise that includes a beanie, fanny pack and a Timbiebs-branded canvas bag.

If you like this, read: New boutique donut bakery coming to Columbus