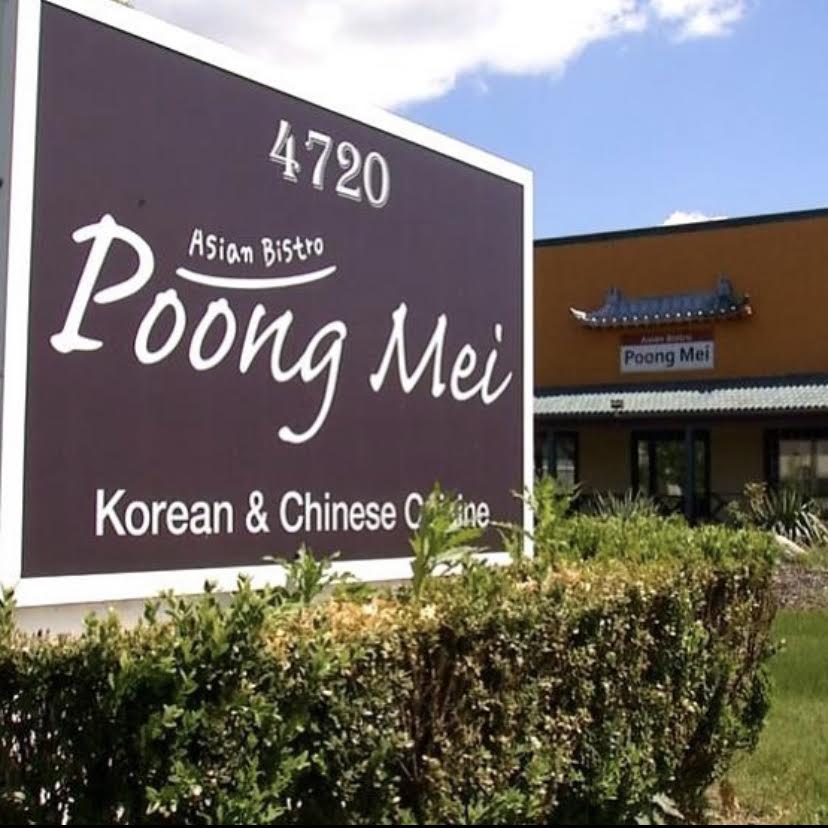 After a decade serving a wide variety of Asian-inspired dishes to the Columbus area, Poong Mei Asian Bistro has closed its doors.

The eatery, which shut down last month, was located at 4720 Reed Rd. in Upper Arlington. Its expansive menu featured everything from traditional noodle soups and Korean chicken wings to lo mein and a wide variety of Asian drinks, like soju and bok boon ja.

Fans of the eatery may still be able to enjoy their favorite Poong Mei dishes in the near future, though.

According to information posted on the restaurant’s website, many of its dishes will be transferred over to its sister restaurant, Don Pocha Korean BBQ. A Don Pocha employee confirmed this as well.

“Instead of seeing this as the closure of Poong Mei, look at it as just us simply moving over,” a statement from the restaurant reads.

Things don’t have far to move, either, as Poong Mei’s sister eatery is located next door, at 4710 Reed Rd. Don Pocha, which opened in February, serves Korean barbecue, hotpot, bibibop, and more.

If you like this, read: TaKorea ghost kitchen blends Asian, Mexican flavors