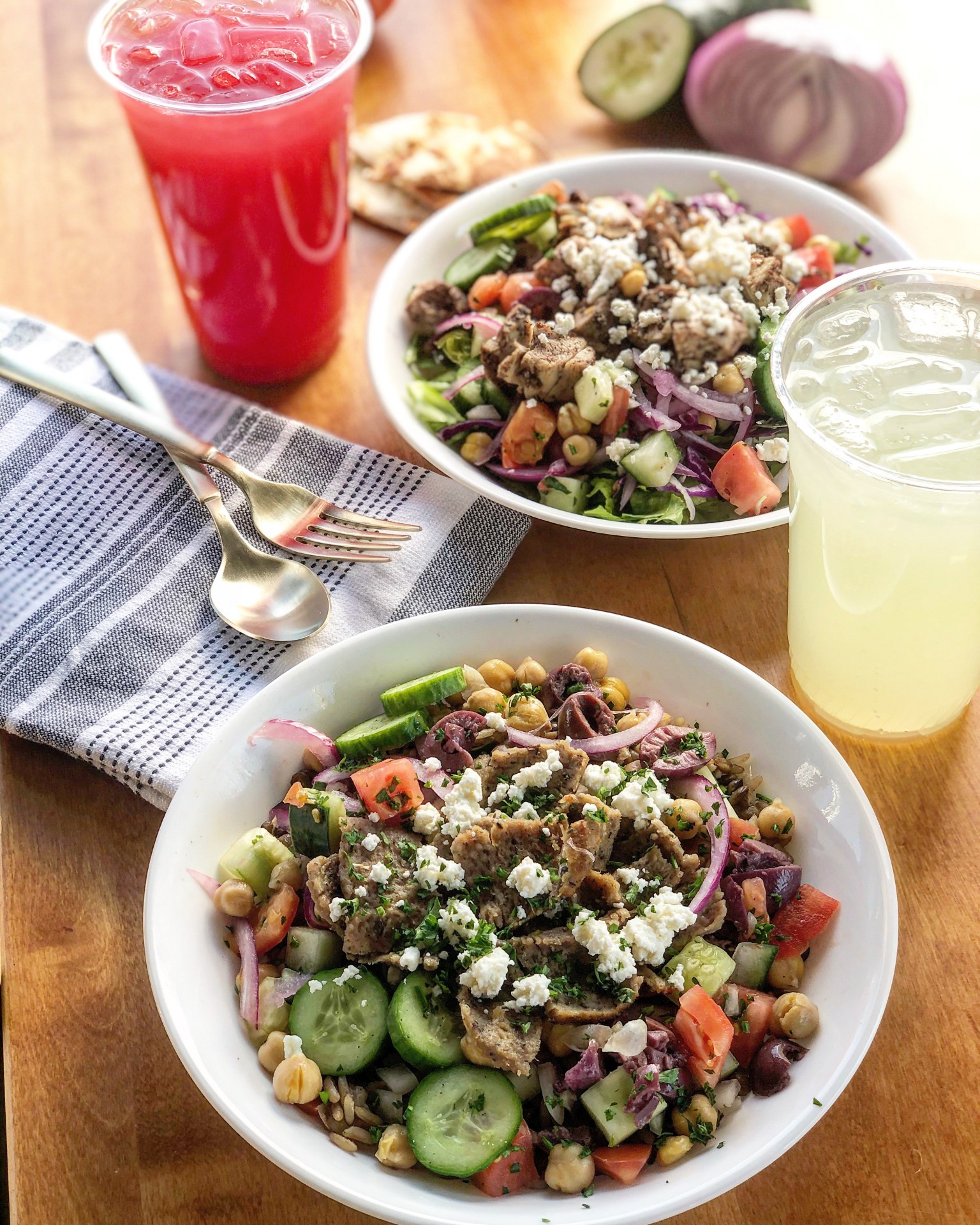 Agapé, specializing in pitas, salads, and bowls, will have its grand opening tomorrow, Jan. 20, at 405 Polaris Parkway, Suite 101 in Westerville.

Mason Estep, vice president of business development and marketing, said the eatery is across the street from Winking Lizard Tavern and two doors down from Hot Chicken Takeover’s new Westerville location.

Polaris, he said, has the opportunity for growth and could use a Mediterranean concept.

“We just really believed in the area,” he said.

One of the owners, Johnny Baransi, has produced a couple of other successful Mediterranean concepts in Columbus and wanted another chance to feature incredible flavors and recipes.

While the Polaris location opens this month, plans are in the works to bring the brand to other locations in the Columbus area.

Estep said a second location is planned in Gahanna, at Morse and Hamilton roads and slated for a spring opening. The ownership team is also looking for other locations in Grandview and Clintonville.