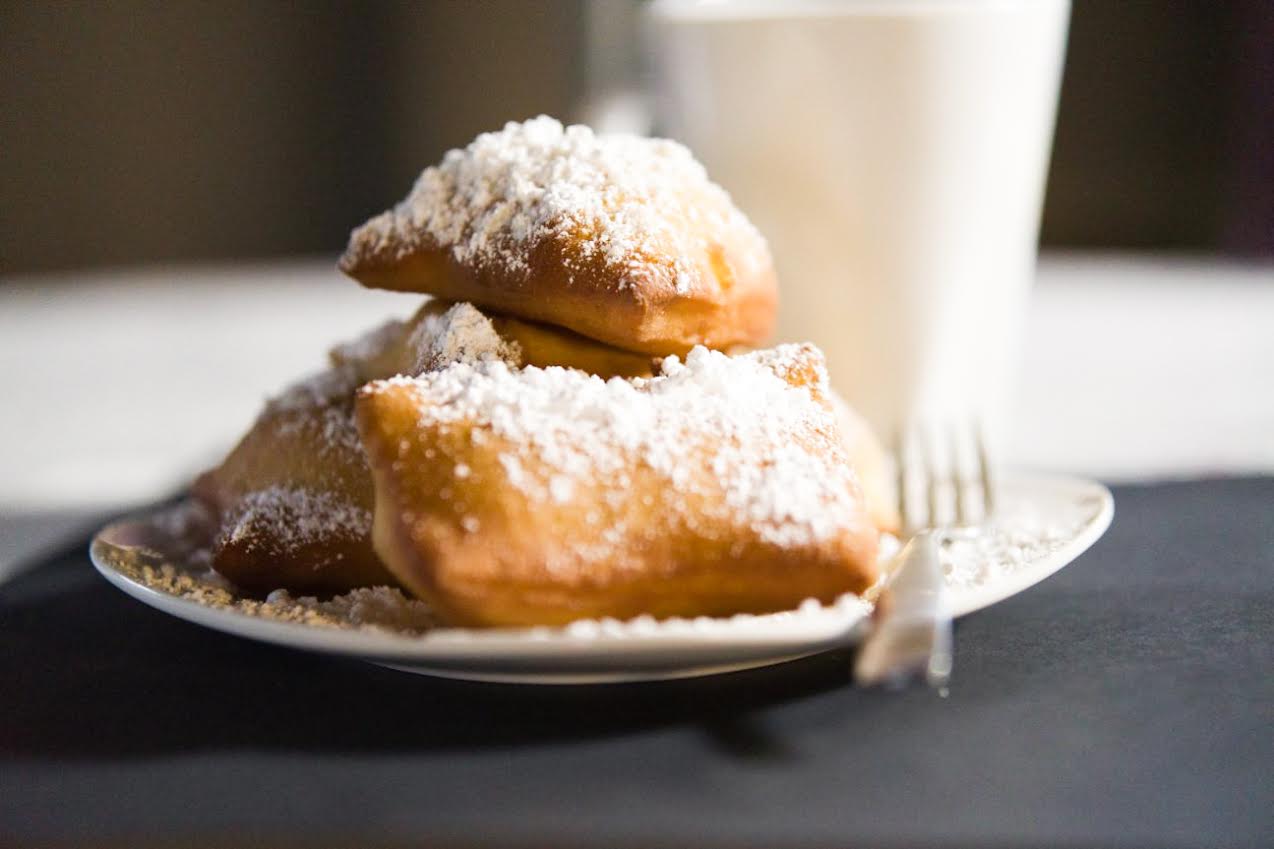 We’ve known that Way Down Yonder Beignets & Coffee is coming to the Discovery District since August, but now we know that the spot for authentic New Orleans-style Beignets will be opening its doors as soon as next month.

According to co-owner Rickelle Viney (who owns the venture alongside Yonder Miller) the new eatery is currently waiting for licensing from the city, the final step it needs before an opening, which is slated to happen this fall.

“We’re planning to open as soon as we get approval, it’s an exciting time,” she said.

A sister restaurant to New Orleans eatery Way Down Yonder, Way Down Yonder Beignets & Coffee will give Miller an opportunity to focus on authentic Big Easy beignets. According to Viney, although they’re crafted in the Midwest, these pastries are even more authentic than many coming out of New Orleans today.

“Growing up in New Orleans, Yonder is familiar with the evolution of beignets: How they’re made now and how they used to be made,” she said. “She’s making true, original beignets. She really believes in her recipe and craft because she’s tailored it over all these years.”

Miller and Viney still leave room for experimentation, however, as customers will be able to purchase several unique varieties, such as Oreo.

Located at 386 E. Main St., Way Down Yonder Beignets & Coffee will take over what was formerly a Tim Horton’s (complete with a drive-thru window), which according to Viney has helped to streamline the process.

“It’s a blessing, really,” she said. “It made things a lot easier on us, having a lot of what we needed already in place.”

If you like this, read: New boutique donut bakery coming to Columbus