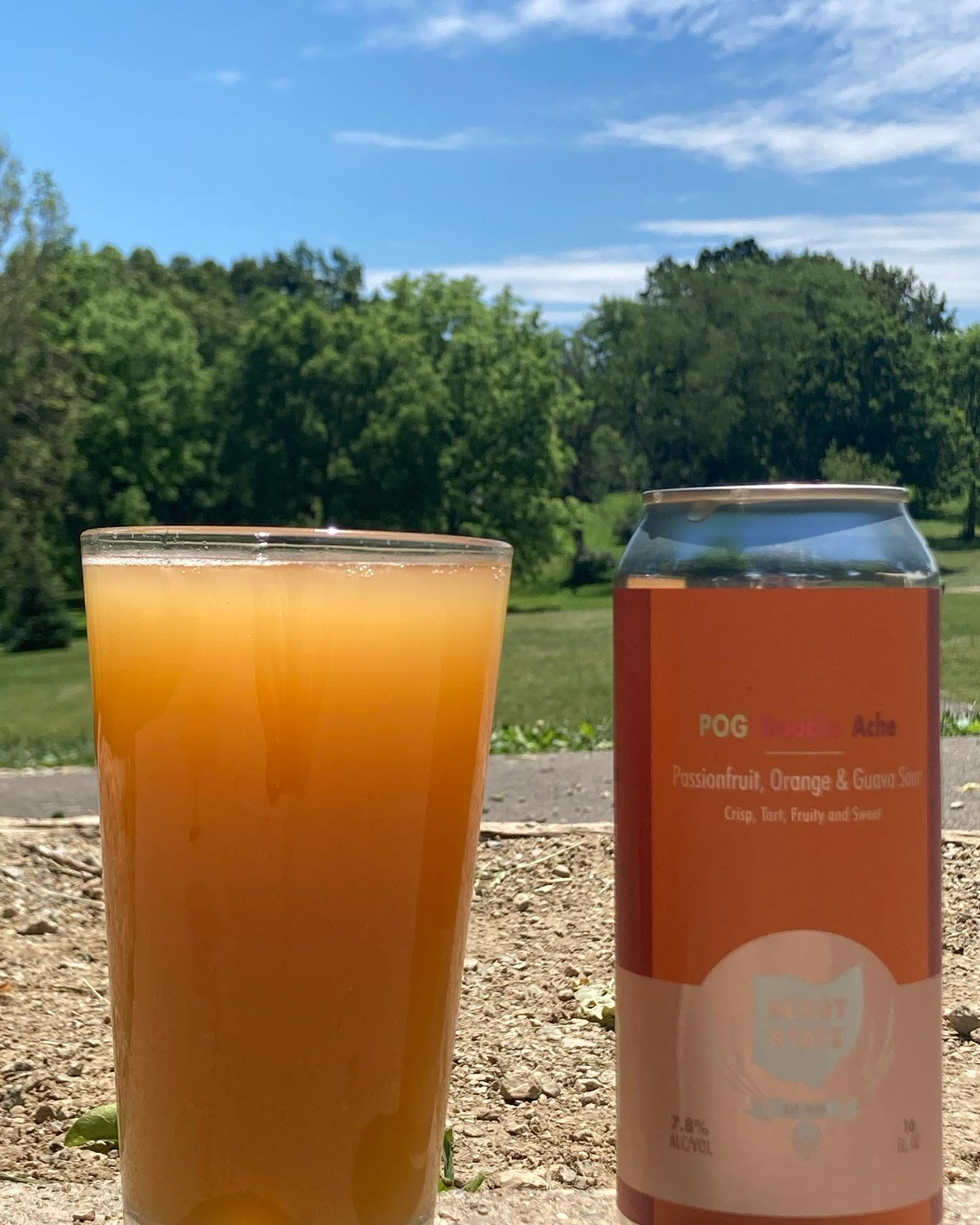 See when to get tickets to Guns N’ Roses’ September show

The last time (614) checked in with Heart State Brewing, back in February, the new beermakers had just introduced their line of flagship beers for retail sale and were still awaiting their official grand opening.

Now, with several months of sales under their belt, and a central Ohio summer directly before them, the Gahanna-based brewery is ready to roll out several new additions as well.

According to co-owner Max Unverferth, one of these includes the long-awaited opening of the Heart State taproom.

“From the beginning, because we opened during the pandemic, our plan was to wait [to open the taproom] until we saw all of the health mandates lifted,” he said.

With Ohio’s health orders scheduled to be removed on June 2, this means you could be enjoying a beer in the Heart State taproom sooner rather than later.

“We’re looking at about two to three weeks for a timeline right now,” Unverferth said.

The new brewery’s taproom will be situated in a roomy, former warehouse space at 750 Cross Pointe Rd. on the southeast side of Gahanna. While the location won’t offer seating or food, it will feature a fun, industrial vibe.

But it isn’t just a new taproom Heart State is eyeing for this summer; there’s plenty of new beer slated for the warmer months as well.

This includes a brand-new seasonal mixed four pack (a package of four 16-ounce cans holding four different beers) that looks to be an ideal summer sipper. Named Double Ache, the base for each beer is an imperial version of the brewery’s orange cream, popsicle-inspired sour ale, Ache. One can each will contain an orange, guava, and passionfruit variant of Double Ache, with the fourth being a blend of all three.

“There’s such a mentality among beer drinkers now that people just want to try something new, and the mixed four pack is great for that,” Unverferth said.

This will be the second iteration of the concept, as Heart State featured a four pack of Neapolitan-themed stouts (featuring four different Neapolitan ice cream-flavored brews) earlier this year.

According to Unverferth, this likely won’t be the last of the concept, either. Due to its popularity, Heart State plans to produce three or four different seasonally-inspired variety four packs each year, so you can grab a Double Ache this summer knowing that there’s plenty more where that came from.