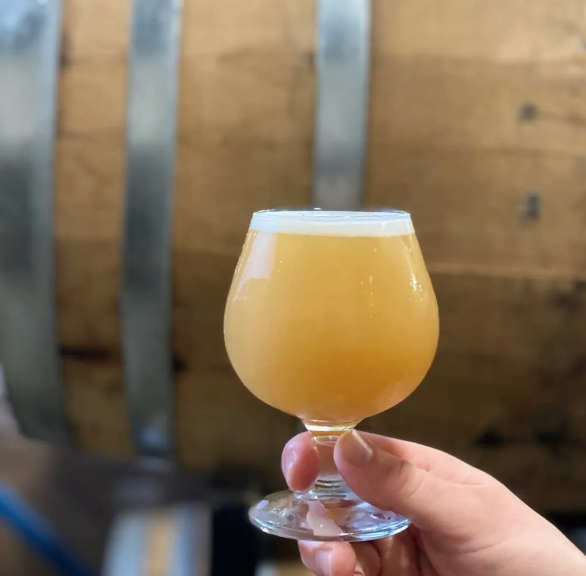 You have a lot of great new breweries to choose from, Columbus. And it seems like the new ones just don’t stop coming.

You’ve likely heard that Gahanna is home to Crafted Culture, the first blacked-owned brewery in the Columbus area. The brewery is preparing for its upcoming grand opening on Feb. 27. Gahanna is also the launching site for another brand-new beermaker you also have to try: Heart State Brewing.

While Crafted Culture opted for taproom releases without any immediate retail production, Heart State has taken the inverse approach. The brewery doesn’t have an operational in-person taproom, but it has officially launched its first-ever line of retail beers, which hit shelves at the end of December.

To round out their eclectic catalogue, Heart State is offering four fun variants of their milk stout. While Heart State Sweet is available as just a base beer, you can also find cans that feature the addition of vanilla, strawberry, cacao, and even a variety referred to as Neapolitan, which combines all three of these flavors on top of the dark, robust stout base.

Even though Heart State doesn’t boast an operational taproom just yet, this doesn’t mean the brewery won’t make a great spot to get together in the near future.

“We aren’t quite ready to have friends over, but this is where the magic happens,” the brewer’s website reads.

When they are ready for local craft consumers, the Heart State taproom will be located at 750 Cross Pointe Rd. in Gahanna.

We reached out to Heart State for comment but didn’t hear back from them by press time. If they get back to us, we’ll update this story.