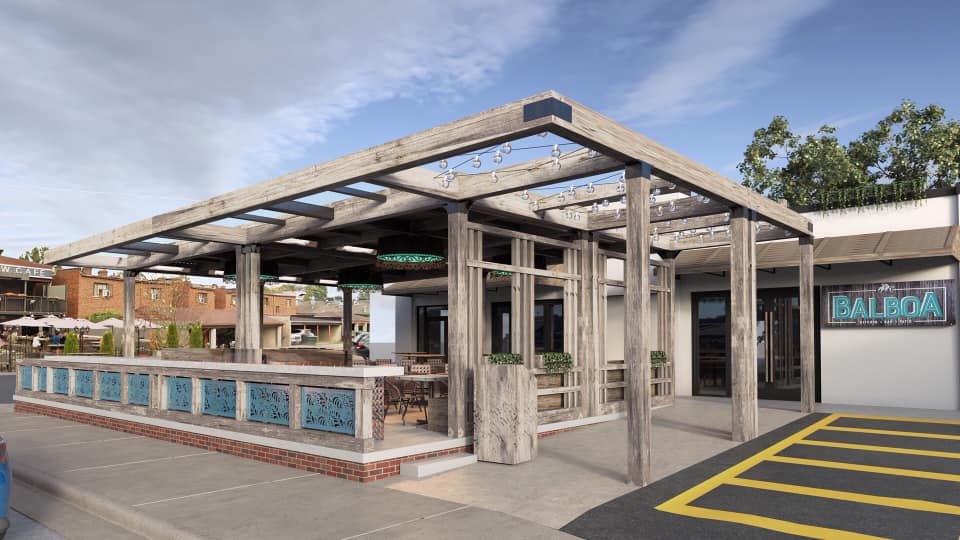 During the pandemic, the neighborhood-favorite Grandview Café has been preparing smoked entrees several days a week. And at this point, it’s safe to say the move to expand the eatery’s culinary horizons has been a hit among patrons.

So much so that this summer, Grandview diners can expect Round II of it. Literally.

Slated to move in the coming months into 1312 Grandview Ave. is Round II, a sister establishment to Grandview Café that will focus on pairing these popular smoked meats with an upper-echelon bourbon bar.

“Round II is going to be a bourbon-focused bar that will appeal to a lot of the current guests at Grandview Café,” said James Ball, director of operations at Crafted For You, the ownership group behind both Grandview Cafe and Round II. “So you can leave the cafe and stop by for one more round.”

According to Ball, while Round II will focus more on an eclectic selection of bourbon than food, guests can still expect offerings such as smoked brisket, smoked ribs, and even smoked salmon.

Round II is opting for smoked dishes since they naturally pair well with bourbon and whiskey.

“The concept isn’t heavy food-forward, but we plan to provide a well-rounded menu to accent our bourbon and featured cocktails,” Ball said. “And since we’ve been smoking meats every Thursday and Saturday at Grandview Cafe, we’ve been able to test everything pretty well.”

Round II will occupy the space that was formerly Balboa, a Mexican restaurant that closed its doors for good late last year. One of the highlights of the location includes a massive outdoor patio that will likely make for a nice spot for guests to post up with a fine glass of bourbon.

Ball believes Round II will open its doors sometime this summer, but a specific date has not yet been named.