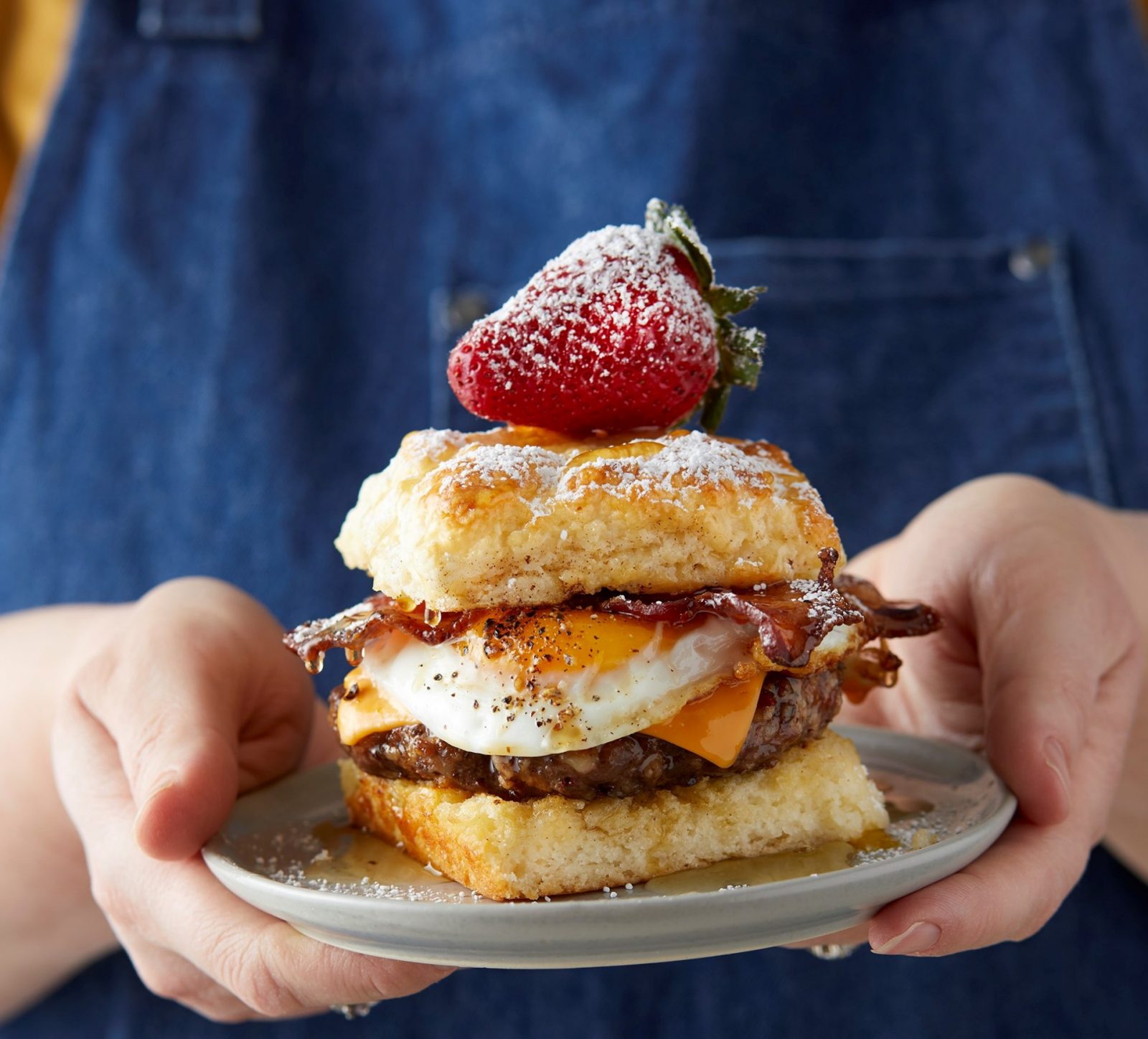 When Casey Stevens lost her job as Bob Evans’ manager of product development last spring, she was devastated.

“I thought that was going to be my forever career,” she said.

Eventually, Stevens decided to channel her culinary experience into an entrepreneurial venture that’s just about to get going. This May, Stevens will launch her food truck, Biscuit Boss.

As the name suggests, the menu will feature a plethora of biscuit sandwiches—although you’d be advised to take them on with knife and fork.

“It definitely is a biscuit, and biscuit crumbles,” Stevens said.

But make no mistake, these biscuits are nothing if not hardy. To make sure they could hold the contents of a breakfast sandwich, they’re one and a half times the size of a standard biscuit.

Stevens’ personal favorite, though, is The Boss, which features a biscuit with spicy cayenne-fried chicken and jalapeno butter sauce.

The Boss isn’t the only spicy thing on the menu, either. Fans of heat can make any item “bossy,” by adding chili pepper flakes and jalapeno.

In addition to her biscuit sandwiches, Stevens will also offer Frizzle fries—fried red skin and Idaho potatoes with sweet bell peppers and onion. They’ll be available as a side, or as a base in bowls such as the Market Hash, which features Frizzle Fries, roasted tomatoes, arugula, and eggs.

Once Stevens gets her food truck rolling in May, she plans on serving the entire central Ohio area. She said she’s been getting requests from a variety of neighborhoods, and also plans to hit up farmers markets in Upper Arlington, Bexley, Marysville, Plain City, and Clintonville.

To keep up to date on where she’ll go next, you can view Stevens’ event calendar at biscuitboss.net.