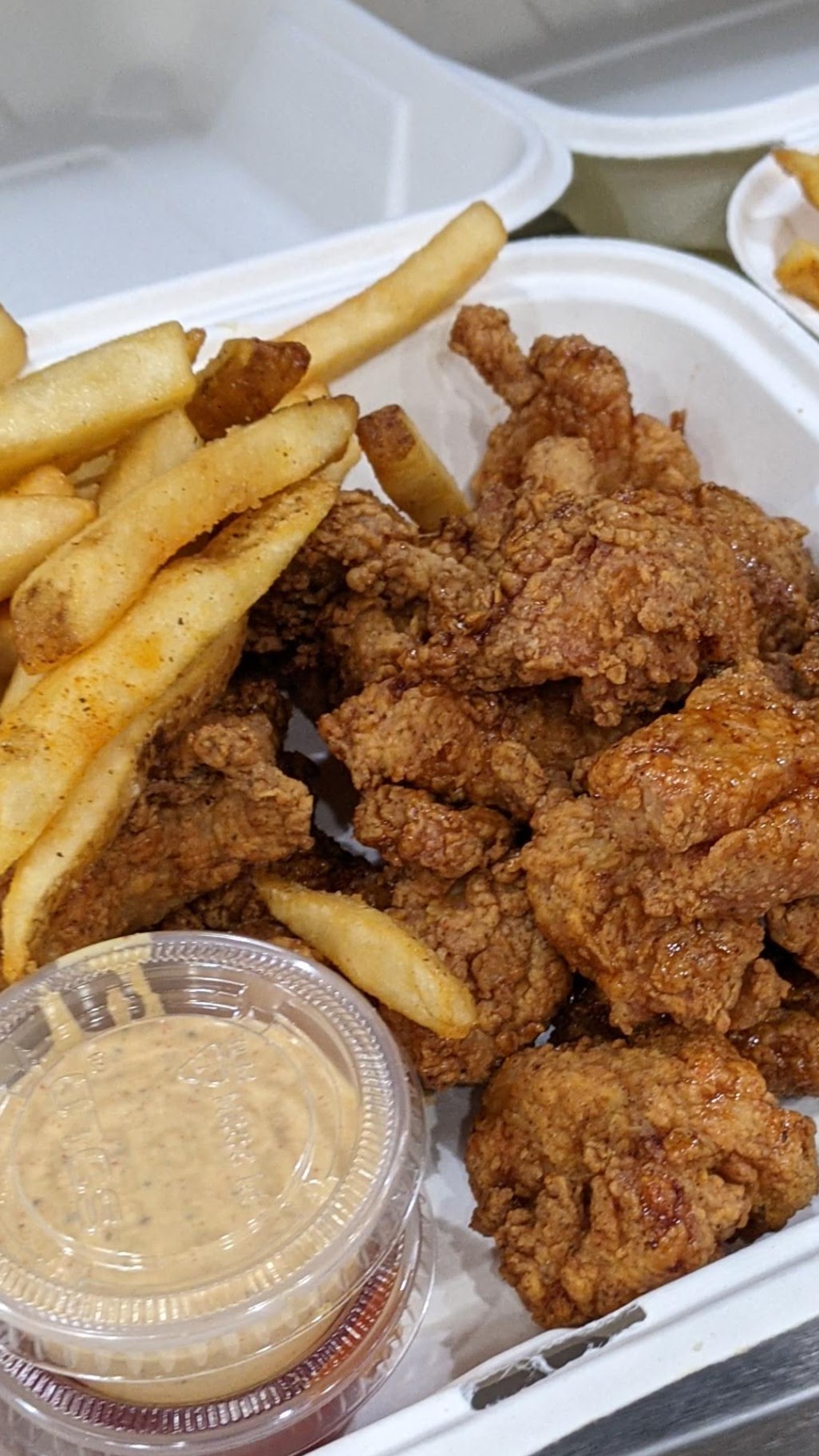 Celebrate Easter in August this Friday

While Columbus isn’t lacking when it comes to fried chicken options—with restaurants like Fried Chicka Bang, The Crispy Coop, and Cluck Norris opening within the last year alone—many residents on the city’s near-east side still often find themselves traveling a good distance to hit their favorite spots.

But that’s likely about to change, because a brand-new fried chicken eatery is coming to the East Market.

Trolley Barn Chicken, a streamlined concept from the owners of Uptown 51 Kitchen + Bar, will begin serving up its own variety of the ever-popular dish when the East Market—the 11,000 square-foot, 21-stall marketplace located in the heart of the Trolley District development just south of Franklin Park—opens, likely this fall.

And according to owner Adam Yoho, the new eatery will be getting straight to the point.

“We’re going to have two menu items, our chicken sandwich and our chicken nugs,” he said. “Both will be fried and tossed in our spicy honey and special spice blend.”

The new concept’s concise menu will allow Trolley Barn Chicken to perfect the food it puts out as well as serve guests at a faster clip.

Part of the inspiration for the concept comes from Yoho’s other eatery, Uptown 51, which introduced a chicken nugget dish to great acclaim just weeks after it opened late last year.

The downtown eatery, which focuses on simple but elevated American fare, will have more in common with Trolley Barn Chicken than just jts nuggets.

“The new concept will be a departure from [Uptown 51] in a lot of ways, but there are still a lot of similarities in our approach,” Yoho said. “The menu is more complex at Uptown 51, but our food is still pretty simple. We’re keeping Trolley Barn Chicken simple too, that means we know we’re going to hit all our marks.”

If you like this, read: This popular Mediterranean restaurant is the newest East Market vendor