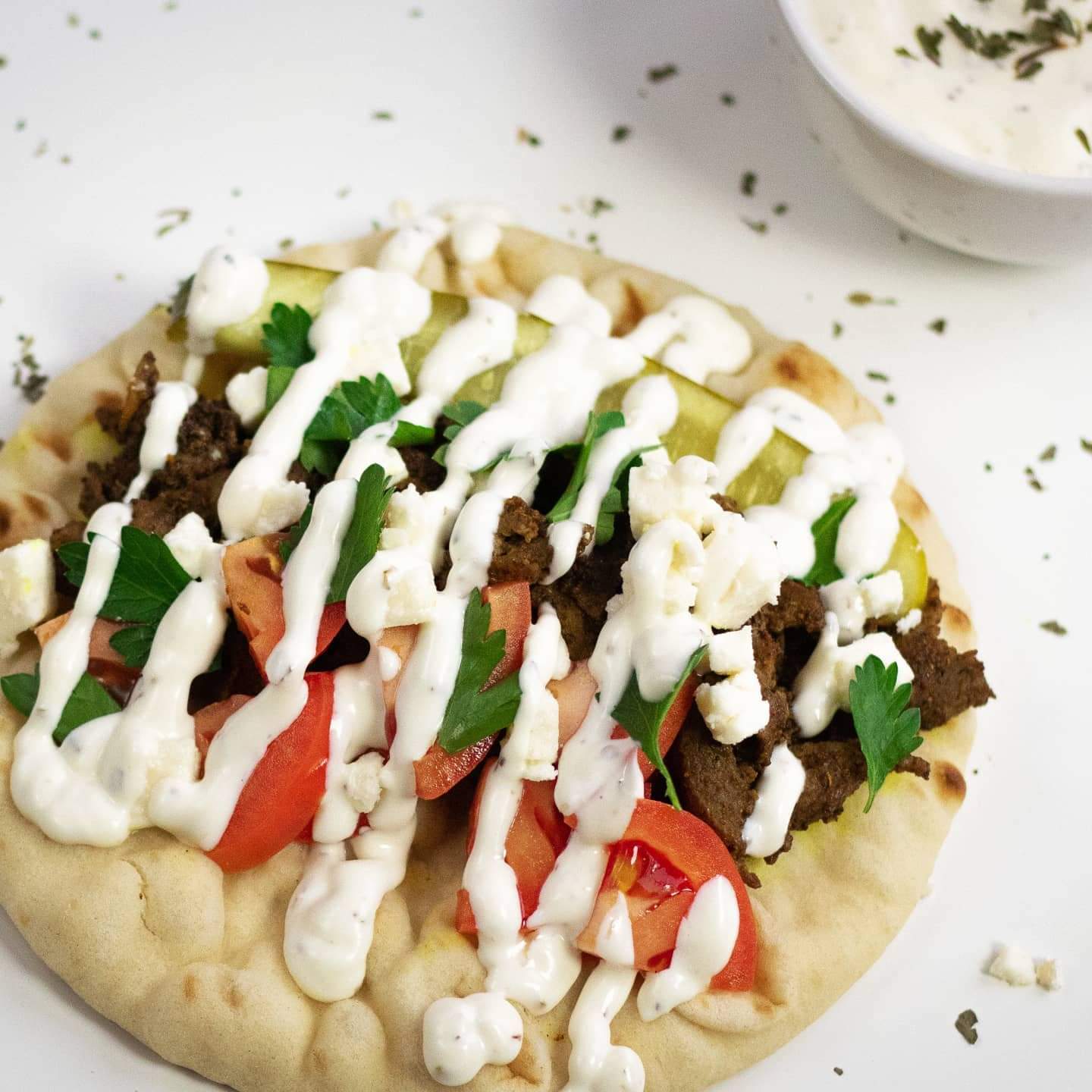 The East Market hasn’t opened yet, but it’s still looking more and more appetizing by the day.

That’s because the perennially-popular Pitabilities was just named as its newest vendor.

One of the city’s most well-known food trucks, the Mediterranean eatery opened a brick and mortar restaurant in Hilliard late last year, and now they’re preparing to expand again, this time to the opposite side of Columbus.

The 11,000 square-foot East Market is part of the historic Trolley District development, located at the corner of Oak Street and Kelton Avenue on the city’s near-east side. The space features 21 different vendor stalls (although some, like The Butcher & Grocer will take up multiple), meaning Pitabilities will join the ranks of Creole 2 Geaux, Fourteen Twenty Nine, Macho Taco, and more when it opens, likely at the end of August.

“Pitabilities is a longtime hometown favorite,” said East Market Director of Operations Aubrey Stevens. “From pitas to loaded fries, their casual Mediterranean options will be a great addition to the market.”

In addition to their wide variety of pitas and delicious, indulgent fries, you can also order an array of tasty sides, such as falafel balls (served with hummus and Bella sauce), pita chips, and more.

Pitabilities could not be reached for comment by deadline.

If you like this, read: Agapé Mediterranean plans second location in Gahanna, eyes more growth