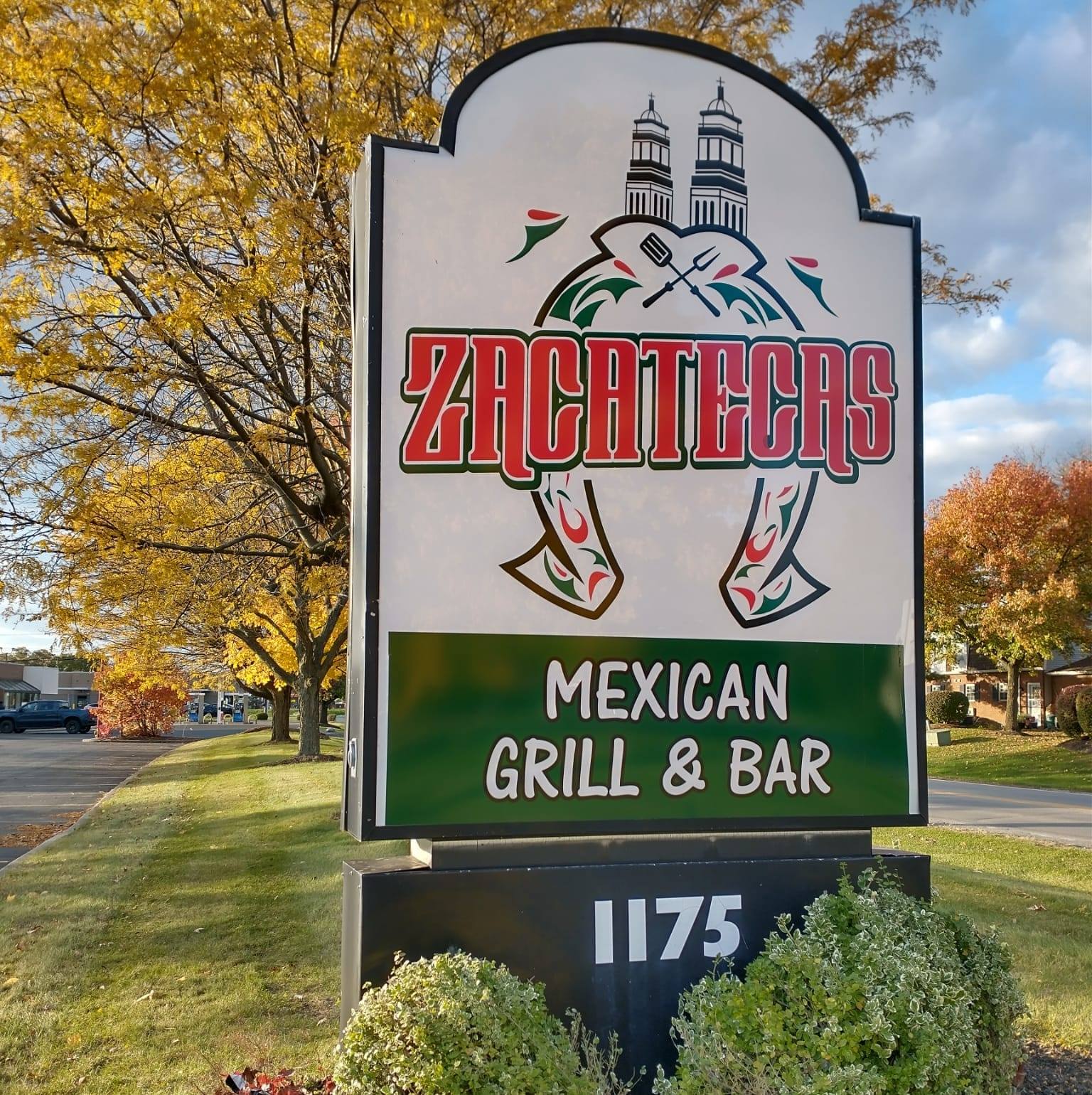 The far North Side of Columbus just received another option for Mexican fare.

Zacatecas Mexican Grill, located at 1175 Worthington Woods Blvd., officially opened its doors on Nov. 23. The restaurant is technically located in Columbus proper, although it is situated just northeast of downtown Worthington.

Potential customers shouldn’t have a difficult time finding the eatery either, as its exterior has been painted with bright colors, calaveras (ornate skulls) and decorative text.

Aside from its regular taco Tuesday offering, which allows patrons to purchase tacos for $1.50 throughout the entire day, the new restaurant also offers gorditas, quesadillas, tortas, burritos, a variety of homemade soups, and more.

Named after the Mexican state, Zacatecas Mexican Grill plans to offer a full bar for diners as well, but the eatery’s liquor license is currently pending.

If you like this, read: Popular Clintonville food truck stolen over the weekend; owners manage to track it down with help of community, police