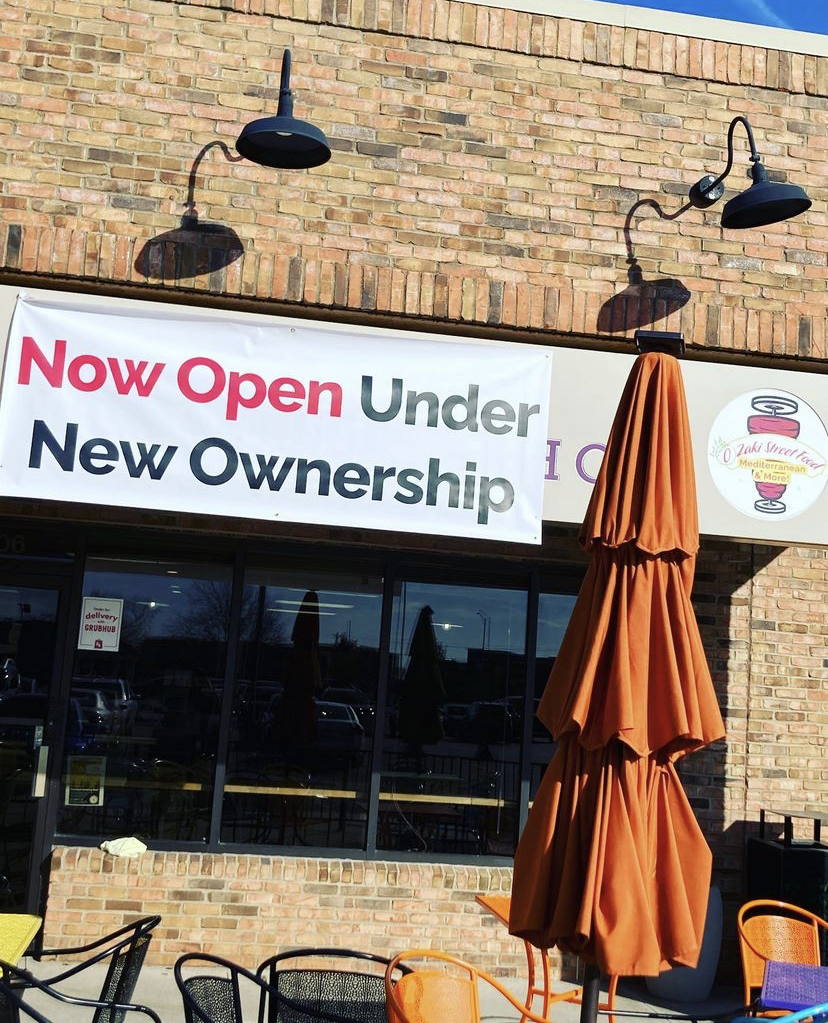 Diners on the city’s northwest side have a new Mediterranean option on the table. That’s because O Zaki Street Food is now officially open for business.

The eatery, located at 2910 Hayden Rd. inside Hayden Run Plaza, held its grand opening on Dec. 4.

It operates out of the storefront that previously housed Oil & Thyme, a health-conscious spot for sandwiches and salads that announced it was for sale in early October.

O Zaki Street Food is the first brick and mortar concept from the owners of Zaki Grill, a Mediterranean food truck.

The new concept serves many of the same items as the Zaki Grill, such as chicken shawarma sandwiches and gyro bowls, while also expanding on the food truck’s concise menu. O Zaki Street Food adds a variety of appetizers, side dishes—like their seasoned fries—and baklava as a new dessert option.

If you like this, read: New fast-casual Moroccan restaurant opens in North Market