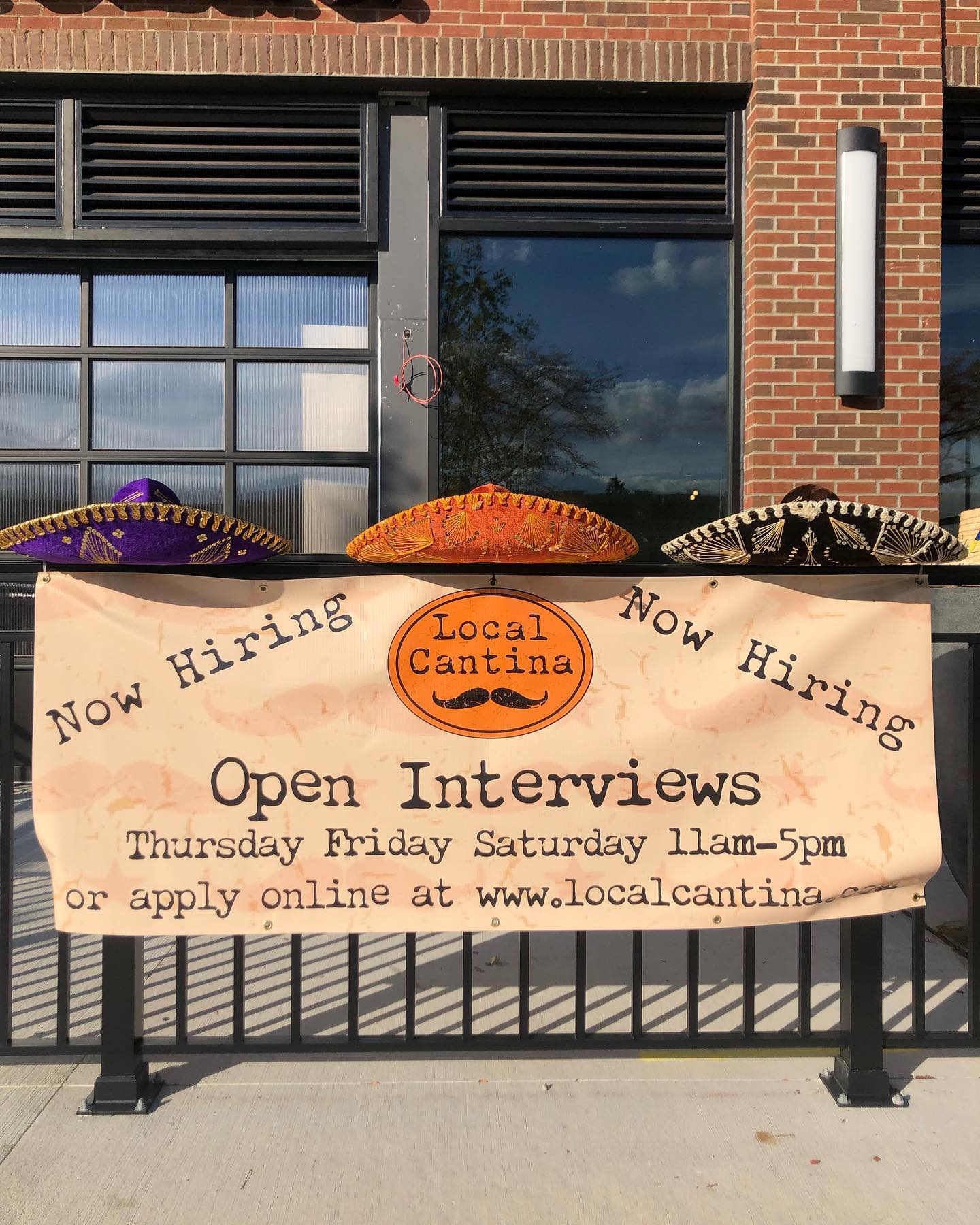 Tomorrow, another Local Cantina is coming to the greater Columbus area.

With several locations in Columbus proper and a handful of others in surrounding cities like Dublin, Gahanna, Grove City and Westerville, the popular spot for TexMex food, craft beer and cocktails is set to hold its grand opening event on Dec. 7 at 5 p.m.

The new restaurant is located at 1690 W. Lane Ave. It will be the 13th Local Cantina. The eatery originally opened in grandview in 2012.

Local Cantina is known for its large craft beer selection, and an even larger variety of specialty tacos, including everything from Nashville hot chicken to chorizo & egg.

The new eatery’s grand opening will feature a Taco Tuesday promotion (which local Cantina offers every Tuesday at its locations), where dine-in customers can grab $2 tacos all day long.

If you like this, read: National build-your-own taco, burrito restaurant opening Dublin location