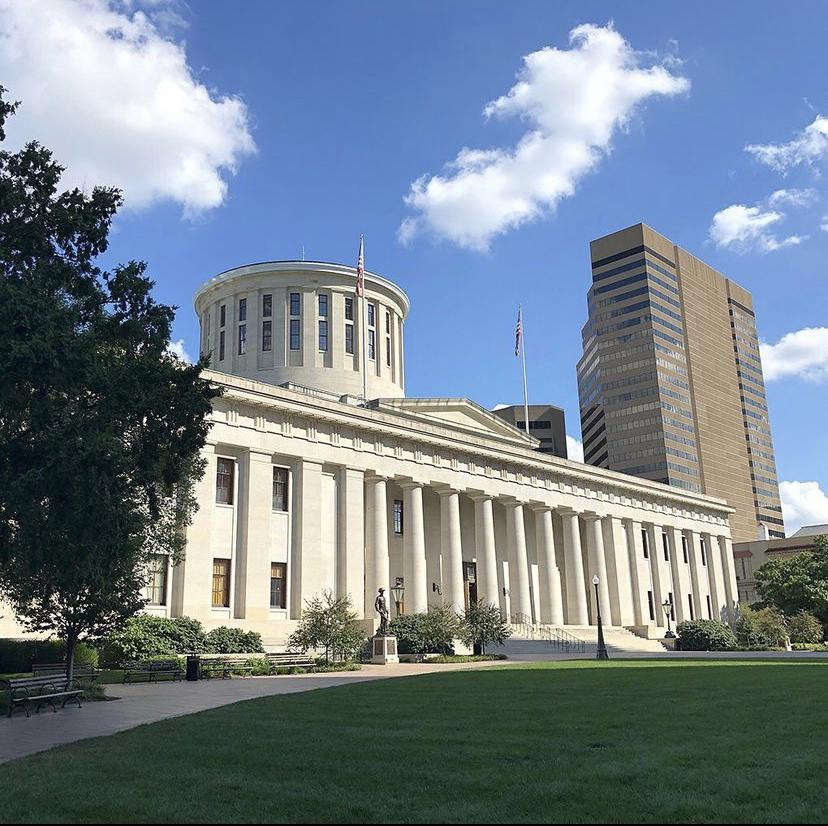 If the idea of grabbing a delicious taco or two from the same building that houses the Ohio General Assembly sounds intriguing, you may be in luck.

That’s because House Taco, a new fast-casual concept offering build-your-own tacos and more, is planning to open inside the historic Ohio Statehouse.

The new eatery aims to hold its grand opening on Dec. 2.

The restaurant space, which was formerly occupied by Milo’s Capital Cafe, is on the ground floor of the iconic building, located at 1 Capitol Square. At 2,500 square feet with indoor seating for up to 100, it would serve as the first-ever brick and mortar location for House Taco.

According to head chef Zachary Martin, the eatery was born out of the pandemic. After losing the same job twice due to COVID-19, he decided to dig in and focus on a passion project: making tacos.

Operating only as a virtual kitchen at first, the concept quickly gained popularity. Shortly after, a generous turn of fate afforded him a chance to rent the high-profile space.

“When I worked in multi-unit management [the Statehouse] was one of the restaurant properties I managed,” Martin said. “And so when I found out the current company who was there was leaving, I reached out to the statehouse and had a meeting.”

Martin said he plans to utilize both pickup and delivery, as well as a spacious garden patio that the restaurant will have access to.

If you like this, read: Taqueria to open in University District