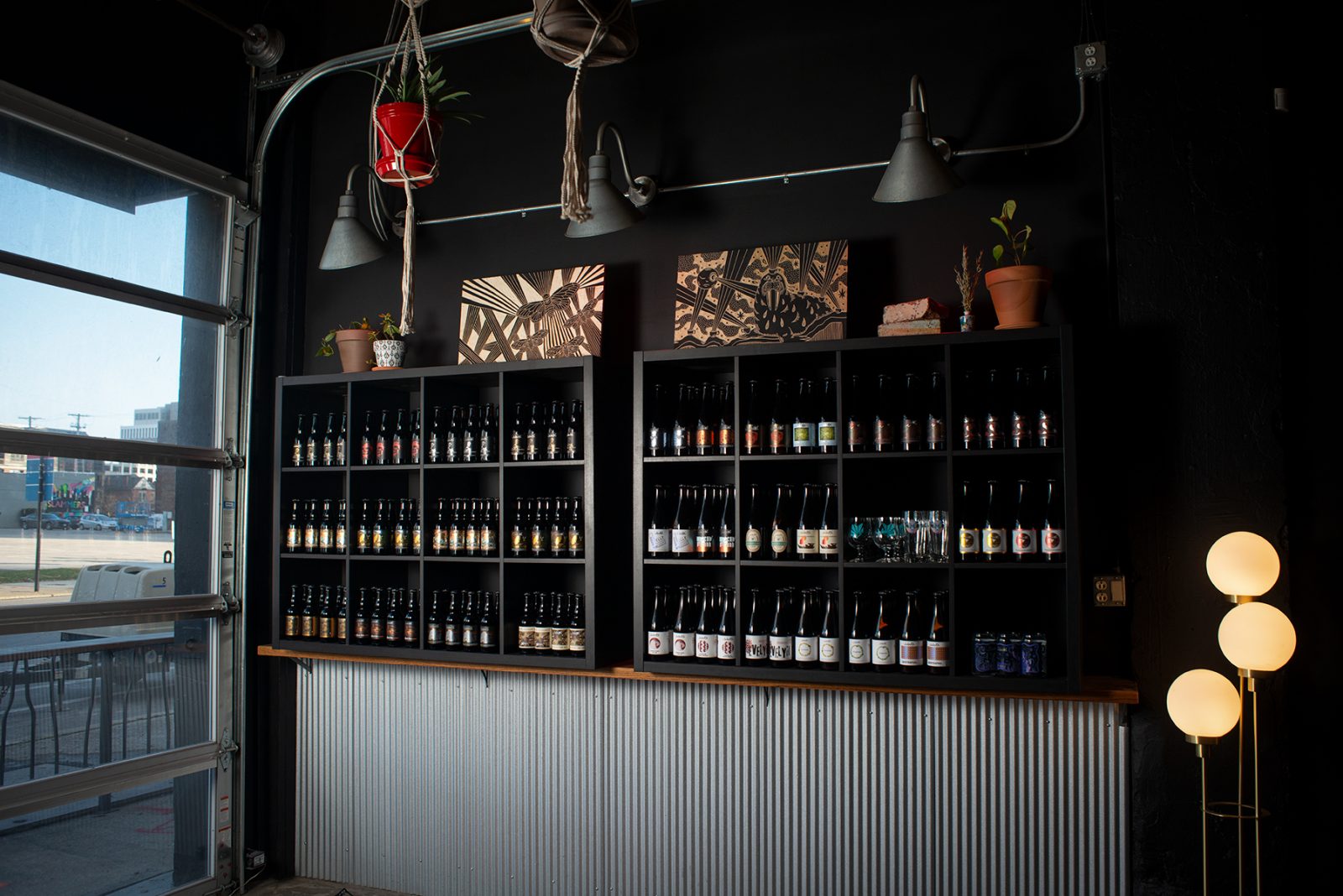 Jackie O’s On Fourth is hoping to have a new patio open for guests in July, according to General Manager Johnny Clift.

“We think it would be a great time to start outside,” he said.

The patio will go in the parking lot on the north side of the building and once complete, will fit over 300 people. Clift said. He said there’s a small chance the patio would end up getting built in phases based on available materials.

“We knew from the get go that we wanted to do something different,” he said.

The brewery is operating curbside pickup only right now, but has plans to remodel the space.

Clift said though they plan to keep Elevator Brewing’s existing production facility, they will remove the majority of the fermenters, because their main brewery is in Athens. The 4th Street location will also brew beer starting this summer, though on a smaller scale. To prepare, the brewery is repairing equipment and analyzing water at the facility, Clift said.

After the patio is complete, the brewery will look at adding indoor seating and a kitchen, Clift said.

“We’re excited about this space,” he said.

The brewery is also celebrating its 15th anniversary on March 12 via Facebook, Clift said. Starting March 8, they will release eight different beers to be available at the Athens and Columbus locations.