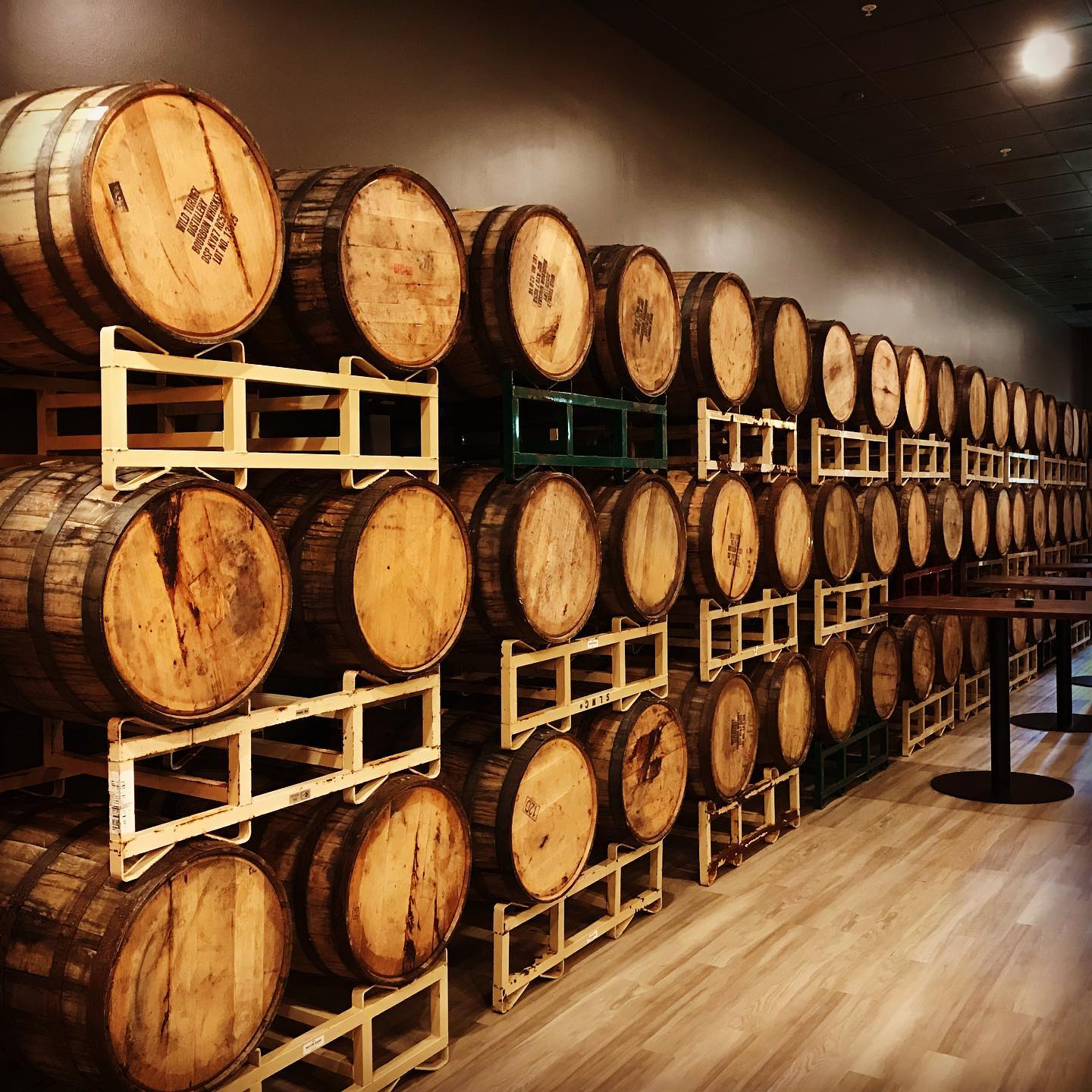 Columbus residents are likely familiar with the offerings from Homestead Beer Co., as the largest brewery in Licking County can be found in nearly every major grocery store and bottle shop in the greater Columbus area.

And now that the Heath, Ohio-based beer makers have opened their most recent taproom in Newark, it’s even easier for us to stop in and grab a pint in person.

The Brewery also has a taproom in the city of Heath, and another in Delaware.

As its name suggests, the new taproom is also home to an on-site space for barrel-aging, where beers like their massive Bison, an imperial stout, age on wood. Other than the great beer it yields, their barrel room doubles as a seating area, meaning guests can drink next to an entire wall-ful of beautiful oak.

If you like this, read: Popular craft brewery opening a New Albany taproom next week