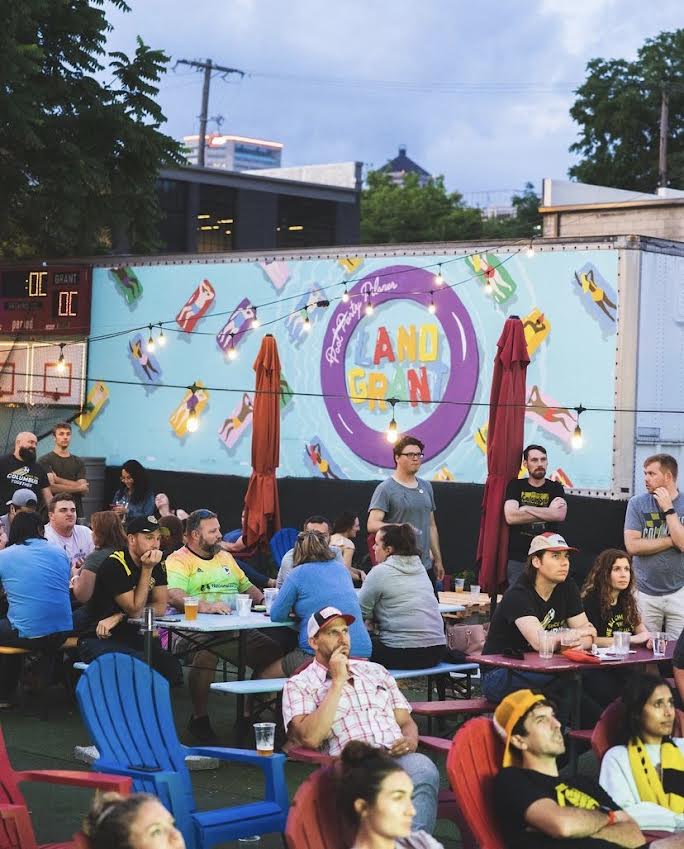 Land-Grant Brewing Co. is all grown up, and it’s time to celebrate.

The popular brewery is holding is seventh anniversary on Sept. 25, starting at 10 a.m. The party will be held at Land-Grant’s Franklinton brewery, located at 424 W. Town St.

“These anniversary occasions are our favorite days at the brewery, as they are a time to celebrate the past year with our customers, staff, and families,” said Land-Grant President and Co-Founder Adam Benner.

When they include the amount of fun this party does, they’re our favorite days, too.

The event kicks off at 10 a.m. (doors open at 9:30 a.m.) with a beer and donut pairing event. Led by Land-Grant Brewers, it will feature four different variants of the brewery’s Batch 1,000 imperial stout paired with an array of Buckeye Donuts, including their red velvet, maple bacon long John, filled apple-spice, and special baklava flavors.

While admission to the rest of the seventh anniversary party is free, tickets for the beer and donut pairing, which is limited to 40 tables, are $70 per table (each holds up to four people). Tickets can be purchased here, and only one is needed per table.

The event will also feature an array of live music performances—including Mojofly and DJ Bohno—from 11:30 a.m. until after 9 p.m.

Guests will be able to purchase food from the on-site Ray Ray’s Hog Pit truck, take guided brewery tours, and even create on-demand merch with the help of The Tee Shirt Shuttle. The event will conclude with a watching party of the Buckeyes game against Akron and the Crew’s match against Montreal, which begin at 7:30 p.m. and 8:00 p.m. respectively.

If you like this, read: New Brewery District development will bring multiple new restaurants, bars, to historic Columbus site