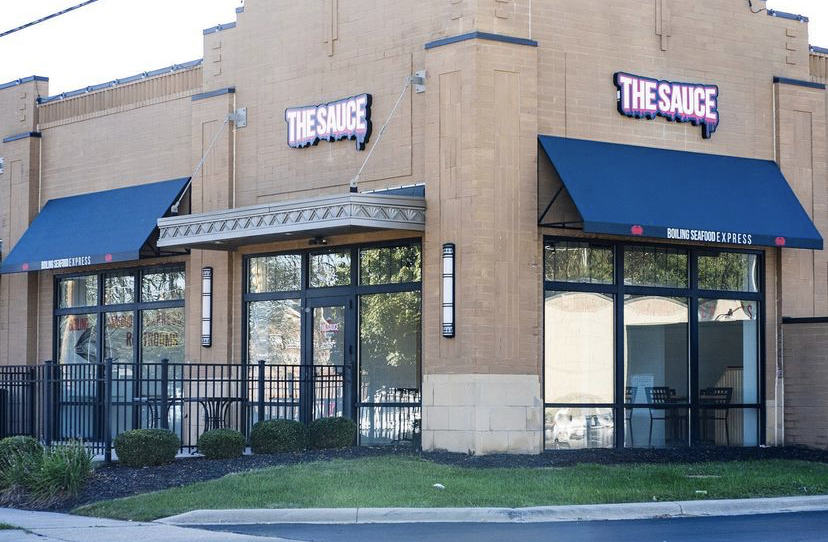 A brand-new seafood boil-style restaurant endorsed by the one and only Soulja Boy will be opening in Gahanna next week. Located at 109 N. Hamilton Rd., The Sauce Boiling Seafood Express will be holding its grand opening on Oct. 28 and Oct. 29.

Launched by successful DJ Kyler Smith, The Sauce holds three other Ohio locations, two in Cleveland, and one in Akron. Operating from the former site of Smashburger, the new Columbus location of The Sauce will be its largest yet.

“I’m always a big fan of seafood boils, but they can take one, sometimes two hours for food to be served,” Smith said. “And I knew there was a way we could do things quicker than that.”

After a lot of hard work and just as much trial and error, he’s launched a fast-casual version of the often plodding concept.

What’s more, The Sauce offers dishes in both bowl and bag format. The former features a more straightforward combination of ingredients served in a bowl alongside rice. Their bags stay true to the seafood boil format, and are usually eaten spread across a table (and with a bib).

Both options allow diners to choose from a wide variety of proteins, including shrimp, lobster, crawfish, mussels, crab, sausage, and more. The dishes can also be complemented by any of their signature sauces, like sweet Cajun, garlic butter, lemon pepper, dash sauce, and sweet hallelujah.

According to Smith, diners can also expect new items in the large Columbus space. “Our original location was too small for a fryer, so we brought fried food to our newer locations, and it will be offered in Columbus, too,” he said. “We’re also planning to serve vegan shrimp, noodles in the bag, and fried crab cakes. It’s all going to be there.”

If you like this, read: Hugely-popular East Coast seafood chain now available in Columbus