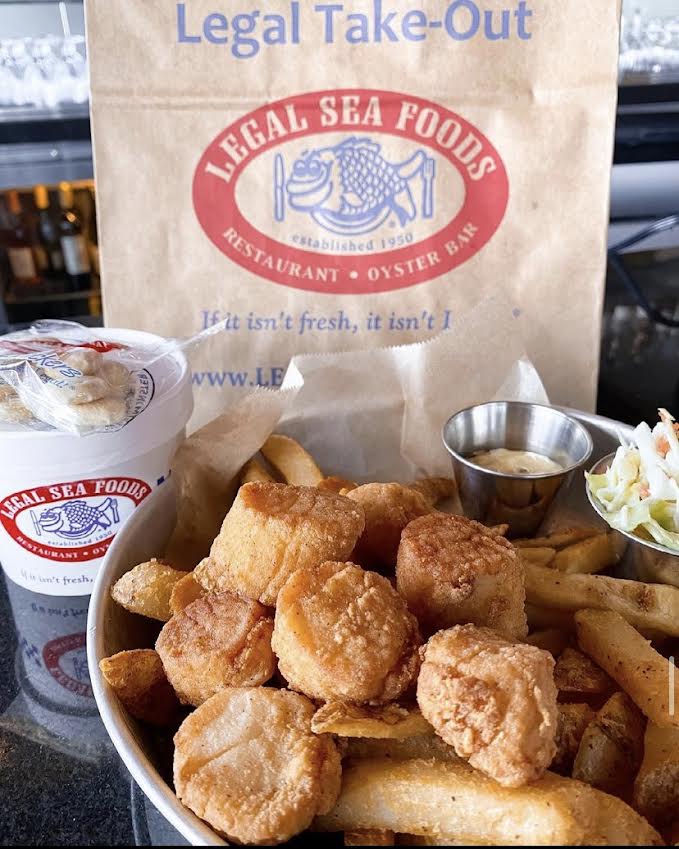 Whether it’s a lobster roll, their signature clam chowder, or crab cakes, the Boston-based Legal Sea Foods is now available in Columbus.

PPX Hospitality brands has partnered with DoorDash to bring the Seafood spot to Columbus. It will operate as a ghost kitchen out of Smith & Wollensky (another PPX concept), a steakhouse located in Easton Town Center.

You can order for delivery or pickup in the Columbus area here.

“We are dedicated to delivering the same standard of excellence with our virtual Legal Sea Foods kitchen as we have to our guests of Smith & Wollensky, and will ensure this by utilizing the same high-quality, local vendors and suppliers that we’ve been partnering with for years, all under the culinary leadership of Chef Matt,” said Smith & Wollensky’s Chief Marketing Officer Kim Giguere-Lapine in a press release.

Founded in 1950 in Cambridge, MA., Legal Sea Foods has served only the eastern United States until this expansion. It opened a Chicago ghost kitchen alongside its Columbus spot as well.

If you like this, read: Cleveland-based spot for Cajun seafood boils opening two Columbus locations