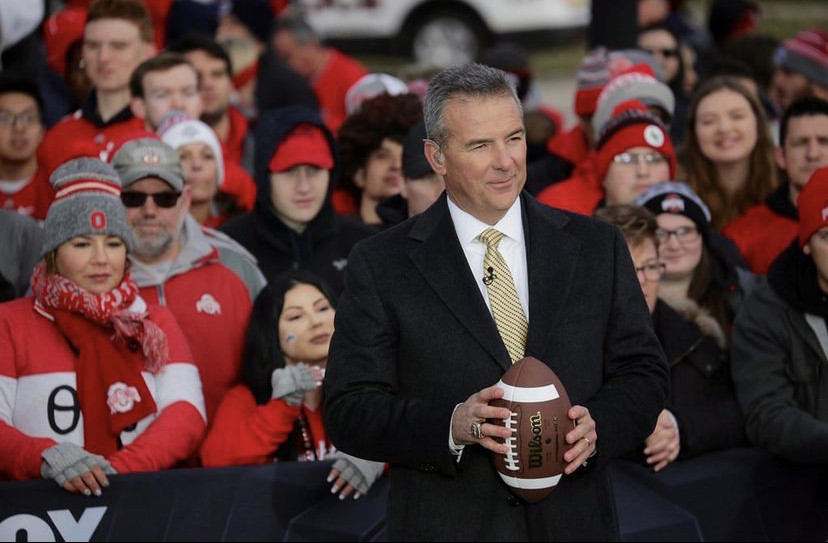 After the former Buckeyes coach went viral in a video that reportedly depicted him in a Columbus establishment dancing with a woman who was not his wife, Urban Meyer now finds himself in hot water with his current employer, the Jacksonville Jaguars.

Yesterday, the team released a statement from owner Shad Khan, who issued a concise summary of the organization’s stance on the matter.

“I have addressed this matter with Urban. Specifics of our conversation will be held in confidence. What I will say is his conduct last weekend was inexcusable,” the statement read.

Khan went on to detail what he expects from the National Championship-winning coach in the near future. “Now, he must regain our trust and respect.”

And while Khan didn’t mince words in his summation of the scenario, he did voice his support for Meyer. “I am confident he will deliver,” the statement read.

You can read the entire statement here.

Khan’s remarks come the day Meyer himself addressed the media and issued a public apology.

Meyer was named head coach of the Jaguars in January of this year. Following a 187-32 record during his college coaching career—including an 83-9 run and a 2004 National Championship with the Buckeyes—he has started 0-4 with the Jaguars.

If you like this, read: Buckeyes Surprise: Urban Meyer heads to Jacksonville