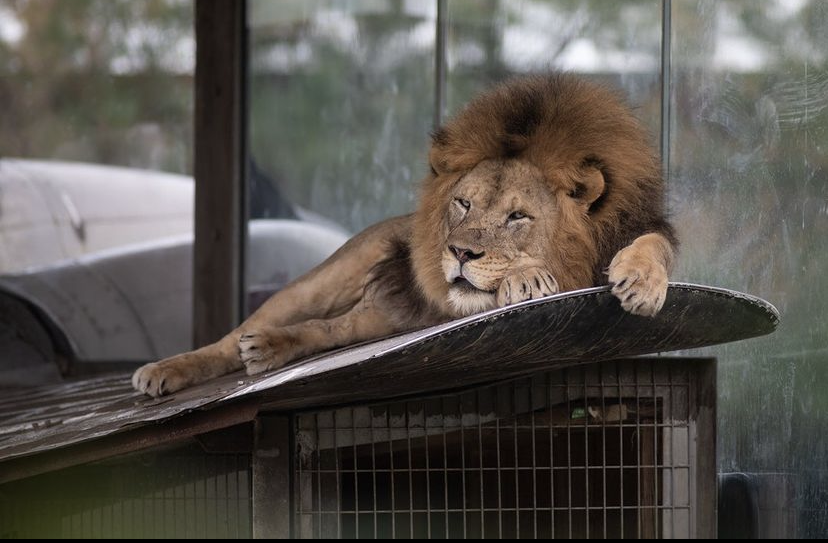 Baring the fingerprints of legendary conservationist Jack Hanna, the Columbus Zoo and Aquarium is often regarded as a premier institution.

The Zoo was denied accreditation by the Association of Zoos and Aquariums for the first time since it received it in 1980. The AZA is often cited as the group that sets the highest industry standards. One consequence of accreditation denial for zoos is often the loss of access to important animal breeding and transfer programs.

The AZA visited in July to perform an inspection. According to the Zoo, the AZA did commend the institution for 17 points of “exemplary work”, and their decision to deny accreditation was not unanimous.

The AZA cited concerns about financial management from past zoo leadership, according to a statement released by the Columbus Zoo today. This is likely referring to an investigation from earlier this year that more than $600,000 in funds had been misappropriated by former President and CEO Tom Stalf and former Chief Financial Officer Greg Bell. Both Bell and Stalf resigned, and the Zoo recently named Tom Schmid as its new CEO.

The Columbus Zoo announced it will be appealing the AZA’s decision.

“At the time of the AZA inspection by the visiting committee in July, we believe the Columbus Zoo and Aquarium met the AZA standards required for accreditation. The poor decisions of a handful of people should not negate the good work this team does and how much staff members contribute to the AZA through committee work and leadership roles. Nobody currently working at the Zoo had anything to do with the position we find ourselves in today. We’ve acknowledged the wrongdoings of the past. We’ve also made changes and updated policies to ensure those cannot happen again,” said Jerry Borin, interim CEO and President of the Columbus Zoo and Aquarium in a press release.

In its statement, the Columbus Zoo said it hopes the AZA will “table” its decision, which gives the Zoo a year to prove its sustained commitment to change while it retains its accreditation.

If you like this, read: The safari adventure that’s closer than you think