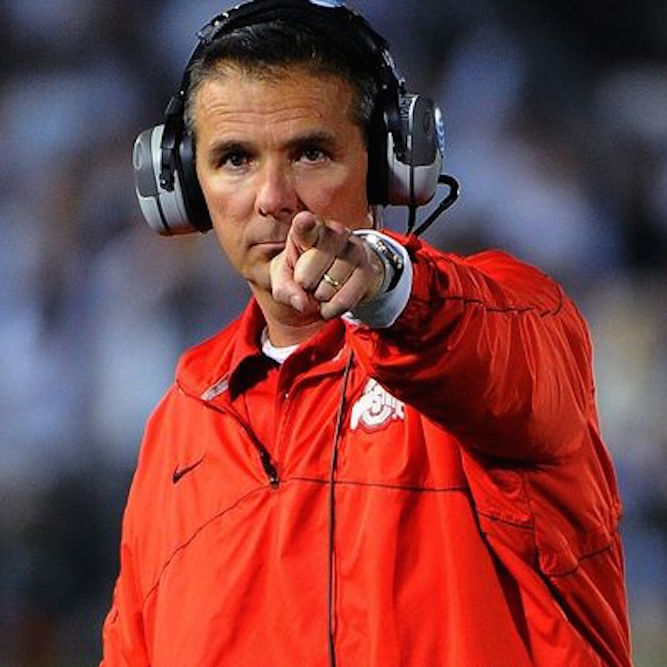 Escape to Australia with this tea house’s special menu

Ohio-born Urban Meyer led the Buckeyes on a magical national championship run during the 2014-2015 college football season. And while the former OSU coach stepped down several years later at the end of 2018 (citing health concerns) he’s remained a local icon ever since, and has even opened his own restaurant (Urban Meyer’s Pint House) in Dublin.

And then the curveball came, with Meyer being announced as the head of the Jacksonville Jaguars late last night.

While Meyer’s made occasional appearances as a football analyst in the years since his retirement, he’s kept a relatively low profile, and wasn’t regularly discussed as a coaching option (not seriously, least) among NFL or NCAA circles.

“It had to be perfect. This was not a knee jerk reaction. This is something I’ve been studying for a long time,” Meyer said of his return. The former Buckeyes coach hasn’t announced any of his staff of coordinator picks yet, but he’s likely to do so shortly.

And while the majority of the Buckeyes faithful are likely surprised by the move, the reaction doesn’t seem to be one of anger or resentment. Having a top-tier head coach like Ryan Day helps with that, as does the fact that Meyer won’t be competing against the Buckeyes in any capacity.

Meyer and the Jaguars hold the top pick in the 2021 NFL Draft. It’s expected that they’ll select Clemson quarterback Trevor Lawrence, but now with Meyer as head coach, could they throw a curveball and go with talented Buckeye Justin Fields? We’ll find out in April.